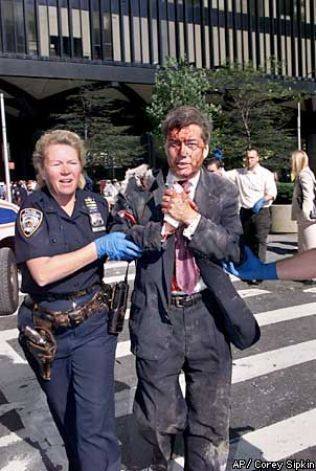 She was the only NYPD female police officer to perish at Ground Zero.   She was survived by her 2-year-old daughter and her husband.

An extensive biography was written on Moira and it includes interviews with her husband and daughter.  You can read that here.

ADVERTISEMENT
What Are Your Thoughts?

Remember 9/11: ‘His Name Is Christopher Amoroso’