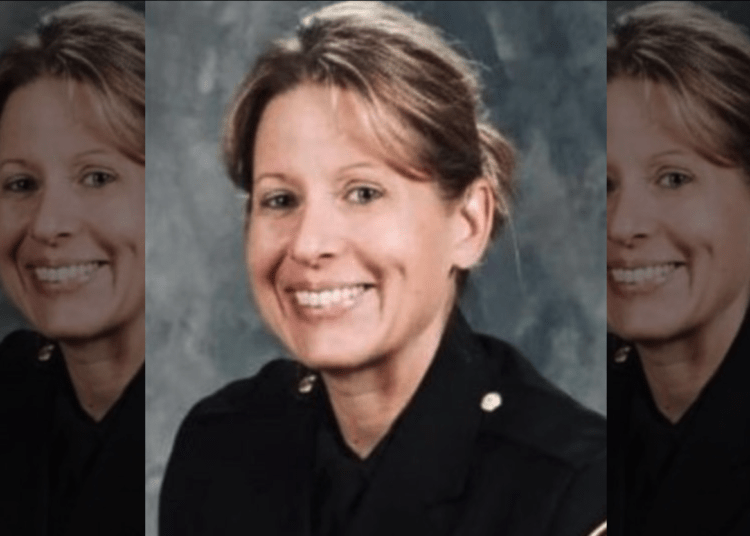 KANKAKEE COUNTY, Ill. — A prosecutor in Illinois is seeking the death penalty for two suspects charged with the fatal shooting of veteran Illinois police Sgt. Marlene Rittmanic who was killed with her own weapon while she pleaded for her life, and for the shooting of her partner, who remains in critical condition.

Kankakee County State’s Attorney Jim Rowe described the murder of Rittmanic, 49, in court on Monday during a bond hearing for Xandria Harris, 26, arguing for the ultimate punishment, the Post Millennial reported.

Although the State of Illinois does not impose the death sentence, “the US Attorney General can authorize the filing of a petition to seek out the punishment in certain federal murder cases,” according to the Daily Mail.

The heinous crimes occurred when the officers responded to a report of dogs barking in a car at a Comfort Inn motel in Illinois last week, Law Officer reported.

Rittmanic and Bailey eventually went to a room where they believed the owner of the vehicle was located and were shot, according to police.

“At the time Sullivan fired the fatal shots into Sgt. Rittmanic, Sgt. Rittmanic was pleading with them to just leave, ‘you don’t have to do this, please just go, please don’t please don’t.’ She was desperately pleading for her life,” Rowe said, according to court documents.