‘Power Rangers’ star died by suicide after arguing with wife

Jason David Frank reportedly hanged himself in a hotel room 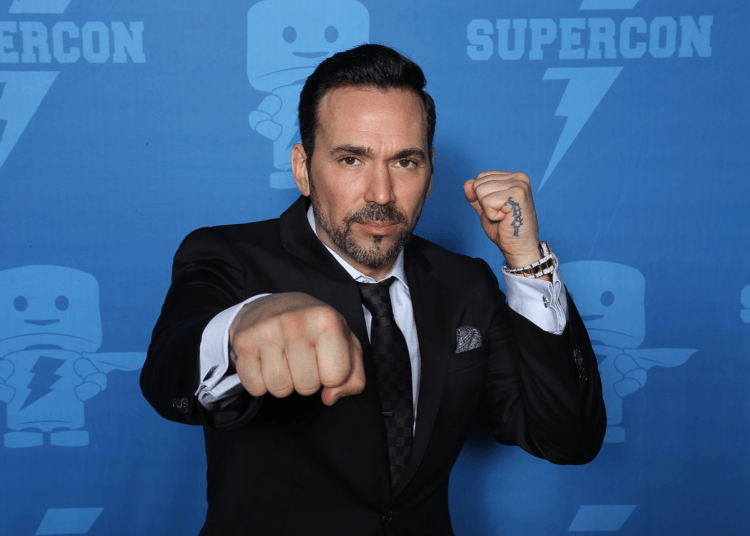 “Power Rangers” star Jason David Frank, 49, reportedly hanged himself in a Texas hotel room after getting into an argument with his estranged wife Tammie Frank on Saturday, according to reports.

Tammie and Jason were reportedly feuding after they checked into two separate rooms at a hotel in Texas on Friday, law enforcement sources told TMZ. Tammie filed for divorce in August.

Although they were staying in separate rooms, the beleaguered couple reportedly argued in Tammie’s room that night. Somehow, hotel staff members became involved and the situation was temporarily resolved, Page Six reported.

However, hours later the two got into it again, with Jason locking his estranged wife out of his room. Tammie reportedly called law enforcement authorities to check on Jason about 5 a.m. on Saturday. When officers couldn’t make contact with him, hotel management let them in and they discovered the actor hanged himself in the bathroom, TMZ reported.

Tammie and Jason married in 2003. They have one child together. She later shared her grief on Instagram.

“The loss of my soulmate,” she captioned a series of photos posted Monday. “Jason, I can’t go on without you! You are my world! Yes we had our struggles like any marriage. But months ago we both agreed it was worth saving.”

“Deep conversations, vulnerability, forgiveness on both our parts,” she continued. “I am deeply lost, hurt and utterly destroyed. I lost my one and only true love. I am your forever ‘Firecracker’ baby…till we’re together again 💔.”

According to NBC News, Jason was an inductee of the World Karate Union Hall of Fame and held an 8th Degree Black Belt. He also owned Rising Sun Karate, a martial arts school.