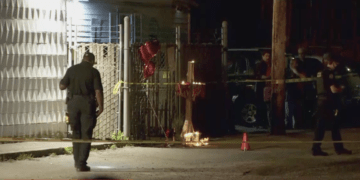 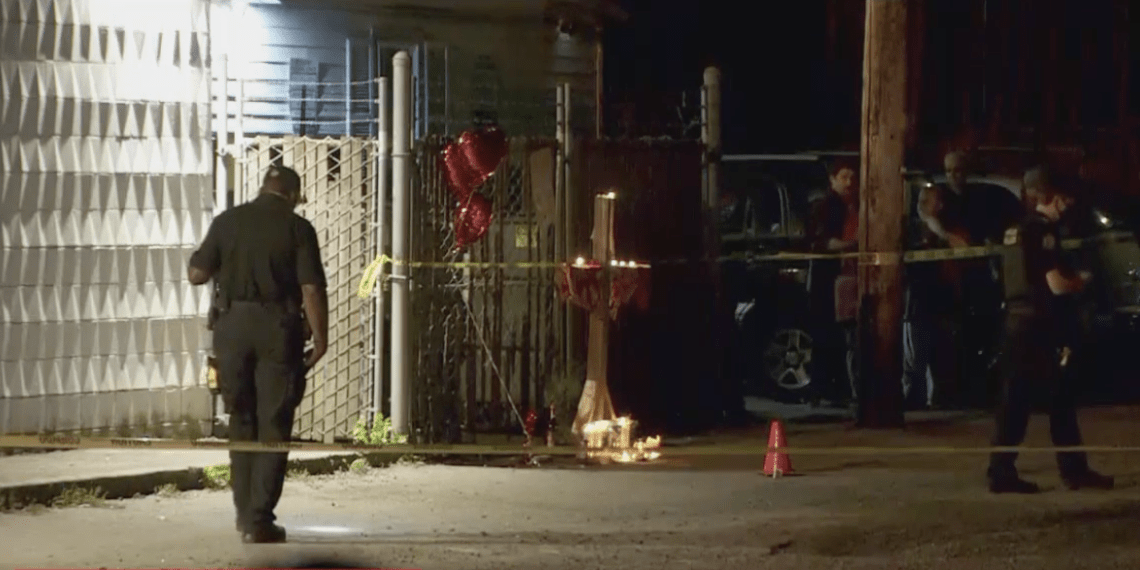 PORTLAND, Ore. — Portland police said there has been an 82% increase in shootings across the city so far in 2020.

Portland police said there have been nearly 600 shooting incidents as of October 1. There were 327 shootings over that same period in 2019.

Officers responded to at least three shootings from late Wednesday night through Thursday.

Portland police are investigating but they say the jump in gun violence this year has them stretched thin.

Lieutenant Greg Pashley says it’s difficult to pinpoint the cause of the increase through 2020. But he does believe the police response to nightly demonstrations is hindering their ability, at least in part, to address citywide violence.

“We at least, as police, feel like we’re not able to be present in the way that we wish we could be, and that we believe the community wants us to be in order to do some measure of prevention,” said Lt. Pashley.

Lt. Pashley also said the elimination of the gun violence reduction team, which was defunded earlier this year, is also a factor.

City Commission Jo Ann Hardesty has been a long-time critic of that team and law enforcement in general. She has not responded to KATU’s request for comment.

“I want people to know that I do not believe there’s any protesters in Portland that are setting fires, that are creating crisis. I absolutely believe it’s police action, and they’re sending saboteurs and provocateurs into peaceful crowds so they justify their inhumane treatment of people who are standing up for their rights.”

She was later forced to recant her claims. Perhaps she now believes police are embedding “shooters” in the city?