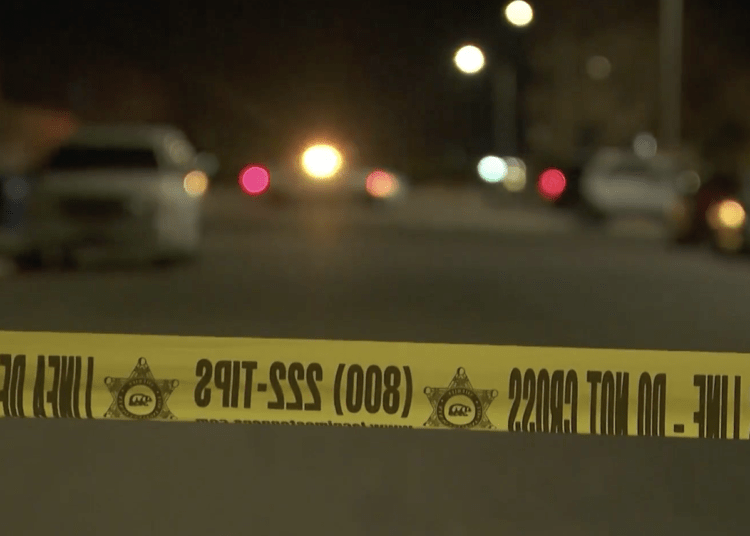 PORTLAND, Ore. — Portland Mayor Ted Wheeler reiterated calls to fellow council members to approve spending of nearly $2 million to address violence in the city in his State of the City address Friday with the City Club of Portland.

However, it’s not clear if the support is there for all of the funding, KATU reported.

This year, Portland has already seen 20 homicides, a figure not seen last year until mid-July.

The request by the second-term mayor came three days after he condemned one of the latest murders in the city, the broad-daylight slaying of a 42-year-old man in a city park on Tuesday, according to Fox News.

This shooting was brazen and horrific. The City and its partners are working hard to prevent and reduce gun violence. It's a public health crisis that's harming our entire community.https://t.co/wsDspv2mqe

Wheeler’s funding request marked a turnaround for Portland, which has been viewed as an epicenter of the “Defund the police” movement – in which liberal groups have sought to divert public cash away from traditional police departments and into efforts such as mental health treatment and community development.

It also came as the mayor has faced criticism for months of violent protests in the city, including a clash Thursday night outside a federal courthouse.

Last June, the city leaders voted to slash $16 million from the police budget, a move that included the elimination of a gun-violence reduction unit.

But Portland in recent months has seen a surge in gun violence. Since 2021 began, the city has seen 20 homicides, mostly by gunfire. At the same time in March last year, the city had seen only one homicide, the AP reported.

Most of Wheeler’s $2 million request would go toward hiring five additional detectives and forming a uniformed patrol team with a focus on gun violence, KATU-TV reported.