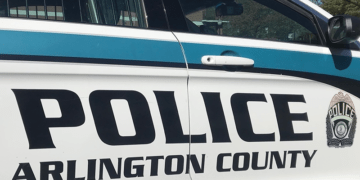 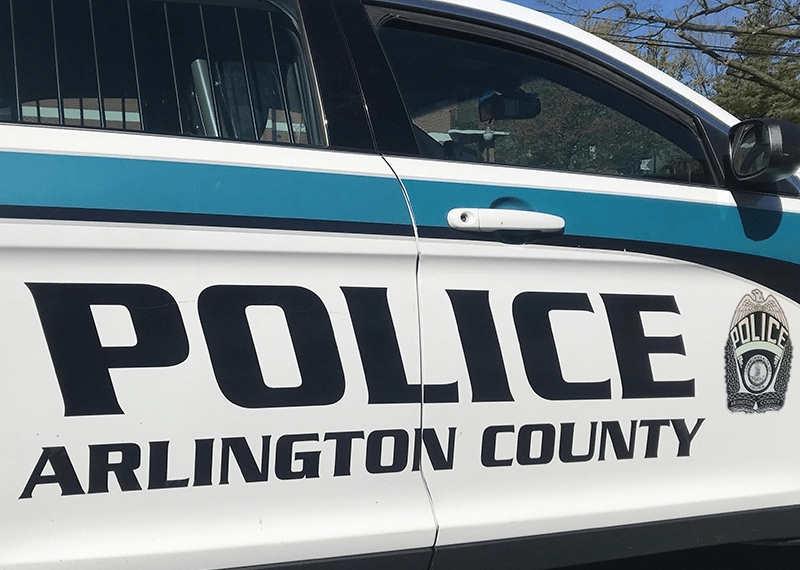 A man wearing short shorts prompted a 911 call after he allegedly did not fully cover his genitals.

ARL Now reports that the Arlington County Police were dispatched to the area of Zachary Taylor Park around 11:30 a.m. and again shortly after 1 p.m. Callers described a tall man who was exposing himself, in sight of children.

On Nextdoor, one poster said her daughters encountered a tall man “with very short athletic shorts and tattoos on his legs.”

“He had short hair and an athletic build and was listening to headphones,” she wrote in a post sent to ARLnow. “The shorts did not cover much if you get my drift! I reported it to the police.”

ACPD spokeswoman Ashley Savage said officers located the man but were unable to find evidence of a crime.

“At approximately 1:18 p.m., police were dispatched to the report of an exposure involving a subject with a similar description to the earlier call for service in the same area,” Savage said. “Officers located an individual matching the description and made contact with him, however, he denied having exposed himself. The reporting party was no longer on scene and did not wish to respond to the Magistrate’s Office to swear out warrants. The incident was documented by responding officers.”