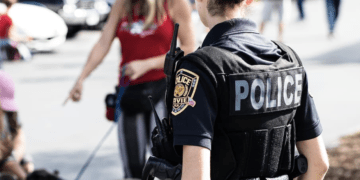 Police Reform From a Cop

Police Reform From a Cop

by Autumn Clifford
in Editorial, Exclusive
656 35
0 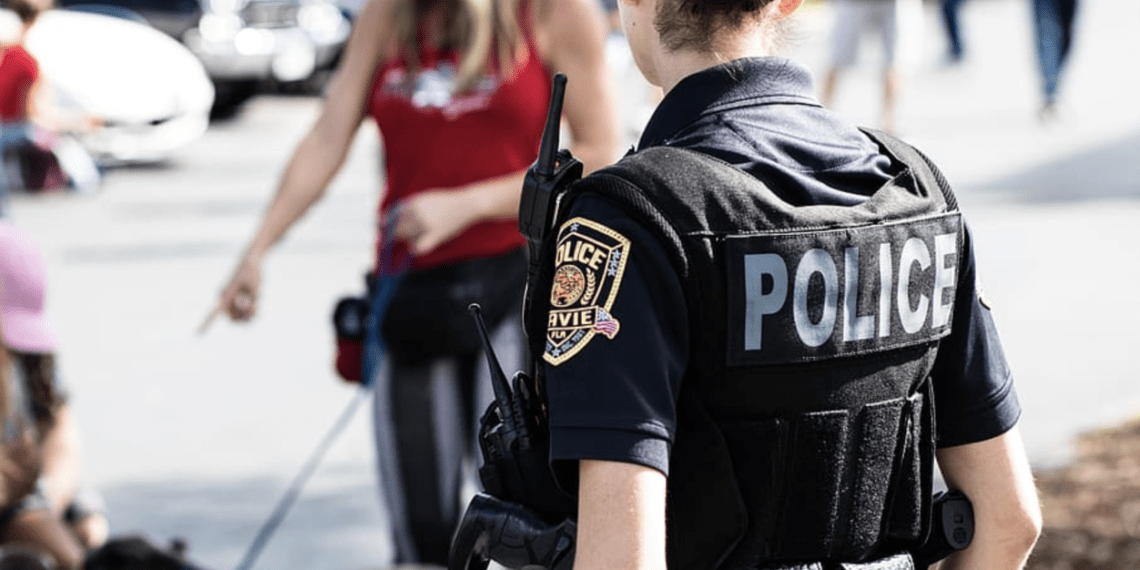 People continuously showing bad policing or videos of what LOOKs like bad policing are ignorant. There are always three sides to every video and the thing is these very people posting this sh** would be the FIRST ones to scream if they were in a situation and caught on video that didn’t show the whole situation or they look like the bad guy.

No one is saying that we don’t need police reform, we do and hell I’ve been saying this for years. But the kind of reform we need looks like this:

Watch the Video Clip With Jocko

The problem is the unprecedented amounts of stress our officers are going through and are not supported.

In order for this to sink in, let me put you in a scenario:

You are sleep deprived because you work all the time and when you do have time off you mind doesn’t stop racing and you have to go to work anyway even while feeling exhausted. You’re emotionally drained because you had to pick up the pieces of a bad domestic dispute that left one of the people involved dead (while the children were in the house) all while you are answering hundreds of other calls that week. Your boss came down on you for something you said because you were frustrated and very emotional from the call I just described, the public hates you, everywhere you look on social media you see things that don’t represent who you are or why you signed up to do this job. You have a family to care for and your relationships with them are suffering right now as well. When you are off work you have to somehow put all those things aside and try to be human.

How would you handle this? Could you even handle it?

You want your police officers to be happy and less aggressive? Support them.

Give them what they need to be high level performers and function at the highest levels. It’s not defunding them, it’s funding the departments so they can have MORE officers and LESS “order-ins,” which equals more sleep. More officers would create space for departments to allow their officers to workout at the end of shifts, more money would allow for each department to hire a life coach so their officer’s mental and emotional well-being is intact. Consistent training on the topics listed above, and a life coach for the police department so every employee would have access to a professional who could help them with their mindsets, thoughts, and to help them navigate their lives more easily.

Many of you wouldn’t be able to function the way officers HAVE to every day. You would need counseling if you saw what police officers see and deal with daily, except cops can’t do that. Cops cannot go to counseling because they will get a bad rep. Then their PD might try to take their guns and badges. Not because they are actually suicidal but because they “are at high risk” to becoming that way.

Do you see how we are literally perpetuating the problem here?

All of this could have been avoided with the proper support of the police.

The police aren’t perfect, but the police need us now more than ever and if we want to have officers who are high performers, who can easily navigate issues and function the way we expect them to, then we must give them the proper tools to do so.

Please note these strategies can easily be applied to all first responders, correctional officers and dispatch centers.

You can listen to Dr. Gilmartin and Lt. Col Davis Grossman talk about these points here on Changing the Culture Podcast.

Autumn is a police officer from Maine who was injured in the line of duty and removed from full time patrol. She is now employed in a part time capacity as a community policing officer. Autumn is a life coach for first responders and has been focused on changing the culture within the first responder community to ensure we have healthier officers who are surviving the job on duty and off. She is the founder of the Changing the Culture Podcast that has reached thousands of people worldwide. She is also a college professor teaching criminal justice. 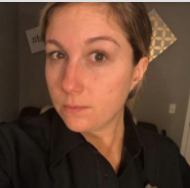 Autumn Clifford
Autumn Clifford is a police officer from Maine who was injured in the line of duty and no longer works full time. She is now employed part time as a police officer while she runs her coaching business, which focuses on helping first responders with emotional, spiritual and mental wellness. Autumn is also a part time criminal justice college instructor, police wife and the founder and host of the Changing the Culture Podcast. www.thesheepdognation.com.