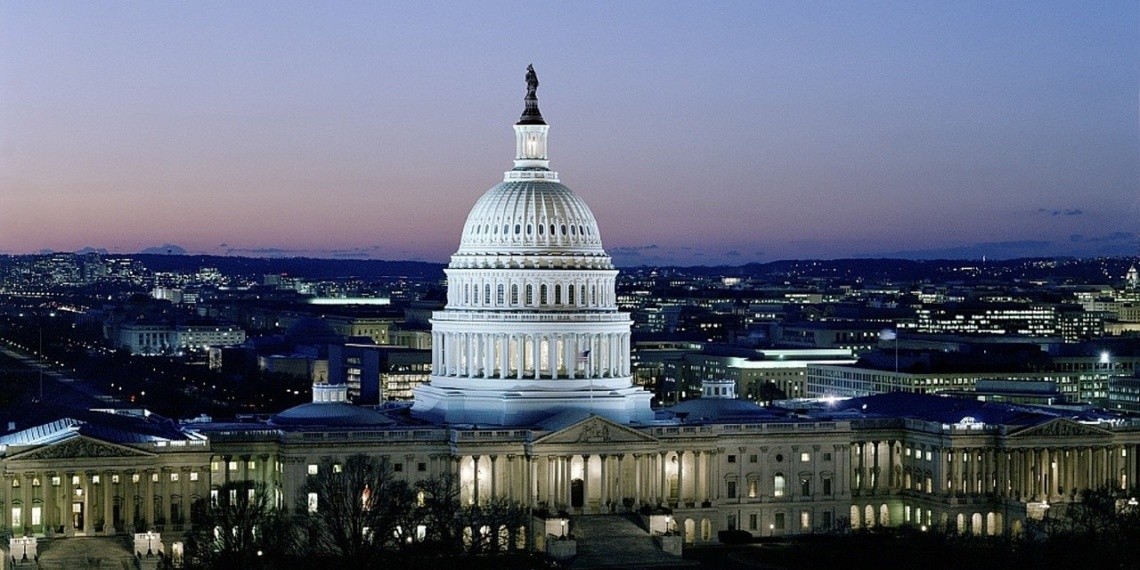 The officer was identified as Brian Sicknick, a member of the department’s First Responder’s Unit who joined the force in July 2008, Fox News reported.

Sicknick’s death will be investigated as a homicide, the Capitol Police said, with the probe handled by Capitol Police, Washington’s Metropolitan police, and federal agencies.

Sicknick was on duty at the Capitol when he was injured “while physically engaging with protesters,” the statement said. The officer collapsed after the attack and was taken to a local hospital, where he died at 9:30 p.m. Thursday.

Capitol Police confirms that one of its own officers died tonight after being injured in yesterday’s riots sparked by pro-Trump extremists. pic.twitter.com/FqgAWCwZpK

A police motorcade was captured on social media Thursday night escorting Sicknick on Constitution Avenue in Washington. Officers were seen lining the front of the Capitol in silence in honor of the officer, reports said.

Editor’s note, Jan 7, 2020: There are conflicting reports on this story. At least three news organizations have reported the officer died, which is why we’ve run the story. However, Fox News has repeatedly said the death is not confirmed.

Update: Sources have recanted their statements and confirmed the officer remains on life support.

WASHINGTON — A US Capitol Police officer has reportedly died from events stemming from Wednesday’s riot at the Capitol, three sources confirm to CNN, in which a mob of Trump’s supporters stormed the building to stop the counting of electoral votes that affirmed President-elect Joe Biden’s win.

The police officer is now the fifth person to die as a result of the day’s violence. One woman was shot and killed by Capitol Police as the crowd breached the building and three others suffered medical emergencies that proved fatal.

The officer died from a stroke after being at the Capitol during riots, according to the force’s union Chairman Gus Papathanasiou.

The name of the officer has not yet been released, but the union said he was a 15-year veteran of the force and 40 years old. No information was given on where the officer was stationed around the Capitol on Wednesday as a mob breached the Capitol.

In another subsequent report, a source confirmed to NewsNation D.C. Bureau reporter Alexandra Limon that the officer was taken off life support and died after they were hit in the head with a fire extinguisher by a rioter, WGN reported.

#BREAKING A source confirms a US Capitol Police Officer has been taken off life support and died, after being hit in the head with a fire extinguisher by a rioter yesterday. #NexstarDC

Despite reports from other news agencies, Fox News’ Martha MacCallum reported during her broadcast the officer had not passed away, but still hospitalized, according to their sources.

More than an hour later, Tucker Carlson of Fox News continued to report the officer had not died, despite reports from other news organization.

According to a WTHR update, the union chairman who originally said the officer had passed away, is now saying he’s on life support until his family can arrive.

This is a developing story. Please check back for updates.

Law Officer is the only major law enforcement publication and website owned and operated by law enforcement. This unique facet makes Law Officer much more than just a publishing company but is a true advocate for the profession.
Share—and speak up for law & order...
Tags: Capitol Police