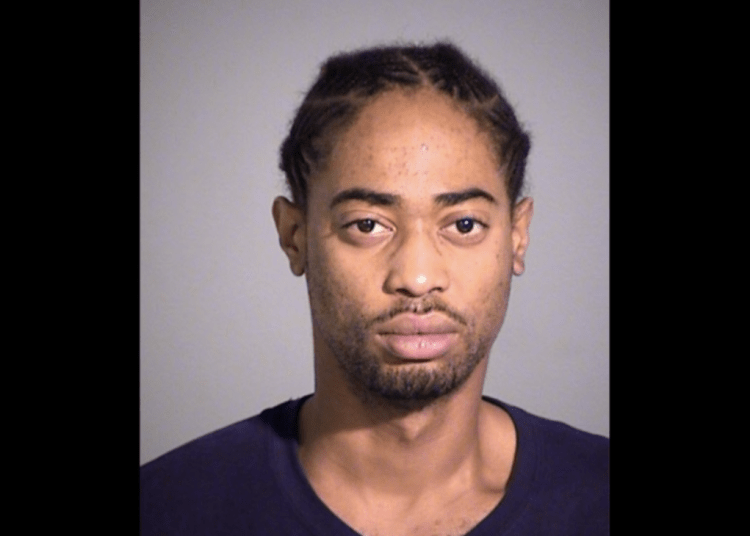 INDIANAPOLIS — Indianapolis police are investigating four deaths linked to the abduction of a 6-month-old girl. Police have taken Malik Halfacre, 25, into custody after an hourslong standoff. He was found unarmed in the attic of the house, KPLC reported.

Police were called to an intersection Saturday night, where they found a woman who had been shot.

In talking with the woman, police learned about other victims at a house.

At the multi-unit residence on North Randolph Street, officers found four people dead, including a child. It’s not clear how old the victims were.

Halfacre was apparently identified as a suspect in the case and remained at large Sunday following the mass shooting, Indianapolis Star reported.

Police said they believe Malik took off with the baby girl, though didn’t provide any details about the nature of their relationship.

Around 5:30 a.m. Sunday, authorities said the baby was located unharmed.

Halfacre was later discovered hiding in the attic at the home and taken into custody after a standoff.

The woman found shot at the intersection was taken to a hospital, where she was last listed as being in stable condition, according to KPLC.

Authorities said the shootings are related to domestic violence.