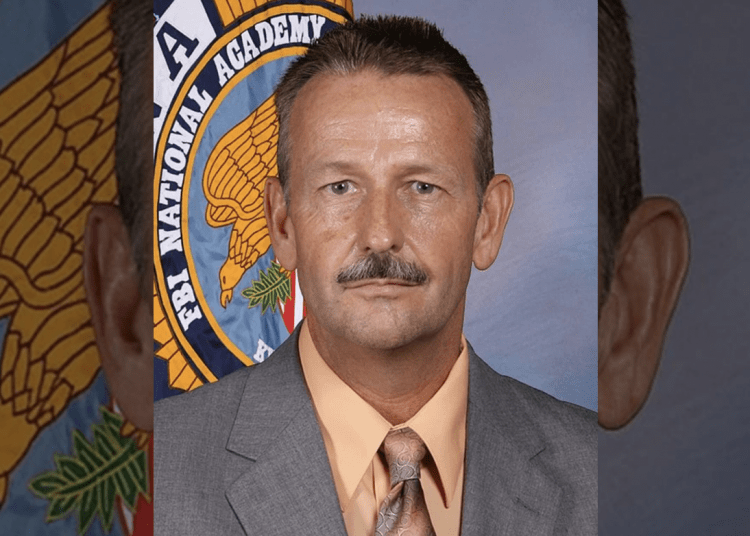 VINELAND, N.J. — A New Jersey police chief accused of offering one of his officers a promotion if the officer let him have sex with his wife or underage daughter should be demoted, according to findings during a disciplinary hearing.

The city wanted to suspend Beu for 180 days without pay — but retired Judge Raymond A. Batten instead recommended only the demotion.

“Suspension now for any period of time would achieve neither meaningful nor curative purposes,” Batten wrote in his April 23 ruling.

The chief had already been suspended with pay since Feb. 26, 2020, the report said.

He was facing a slew of allegations, including that he told an officer with the department that he would promote him if the officer let Beu sleep with the officer’s wife or pre-teen daughter in 2017, New York Post reported.

Furthermore, Beu was also accused of nepotism by inappropriately promoting his daughter, who is on the force, and not recusing himself in the discipline of his son-in-law, who is also a Vineland officer, the news organization reported.

Beu allegedly ignored 19 requests from city officials and lawyers to act on Internal Affairs file requests, according to the article.

“An auspicious record,” Batten reportedly wrote. “Demotion of Chief Beu to Deputy Chief is both well-measured and warranted.”

According to the Press of Atlantic City, Beu filed a lawsuit against Vineland last year, alleging defamation, civil conspiracy and rights violations.