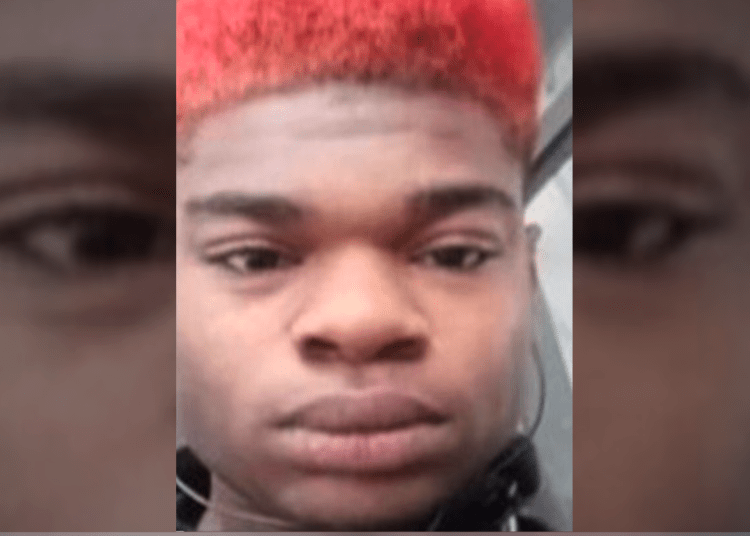 NEW YORK – A fugitive wanted in Pennsylvania for multiple rapes involving 4-year-old twin girls went down fighting with police in New York, according to reports.

Officers located Isaiah Metz, 22, at a homeless shelter in Midtown Manhattan early Tuesday. However, the fugitive did not go peacefully. He reportedly attacked members of the Regional Fugitive Task Force striking officers in the head repeatedly and biting one on the arm, before fleeing the scene and getting away.

As NYPD officers searched for the dangerous individual, they tweeted a BOLO seeking help from the public.

We need this photo of Isaiah Metz (AKA: Decklyn McBride) shared far & wide.

He’s currently wanted for assaulting two Regional Fugitive Task Force officers this morning in Manhattan & has outstanding warrants in Pennsylvania. Anyone with info should call @NYPDTips at #800577TIPS. pic.twitter.com/ziBuRvWoCr

Fortunately, officers finally tracked Metz down in Yonkers Tuesday night after an extensive search. Once again, he fought with police and sources said he had to be subdued with a Taser, the New York Post reported.

Metz was already facing 115 charges in Pennsylvania for offenses including rape and sexual abuse of children involving photographs or video. He was arrested on March 30 for offenses listed in court records as having taken place on June 12, 2021, Fox News reported. It was unclear how or why he was released from custody, requiring his re-arrest.

Police said Metz had been taken in by a Pennsylvania foster family before he allegedly raped the young girls, according to the Post.

CBS reported that Metz is on parole for assaulting a Pennsylvania police officer.