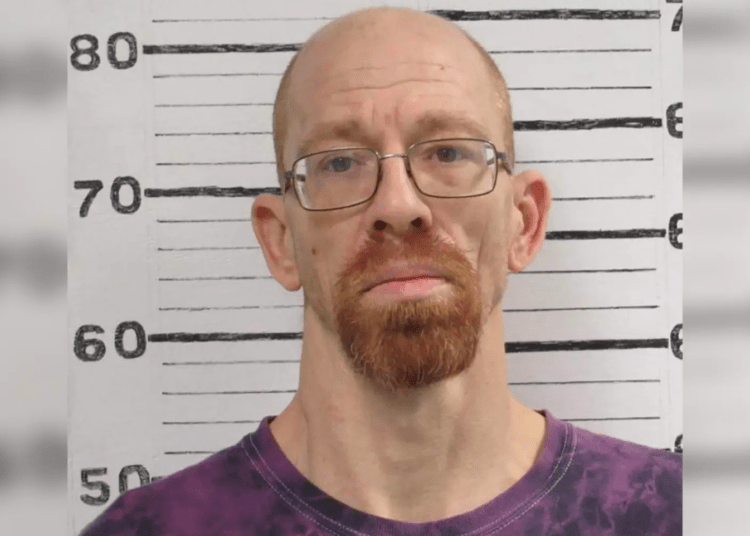 GREENE COUNTY, Pa. – A father in Pennsylvania faces multiple charges in a “barbaric” child abuse case for allegedly beating, choking and burying his 6-year-old daughter in the yard since he believed she was being untruthful, law enforcement authorities said.

According to a police report, the girl told investigators that her father, identified as John Kraft, 50, frequently struck her with a belt and with his arm, which has a metal rod inserted due to a prior surgery, KDKA reported.

Moreover, the girl told officials she was buried in a hole in the yard and left in place overnight.

“The allegations are that this child was beaten brutally, that the child had bruises all over her body, that she was choked to the point that she had passed out,” Greene County District Attorney David Russo said, the news outlet reported.

In September social workers discovered severe bruising on the girl’s face and body. Two weeks ago law enforcement personnel interviewed the child as well as a sibling. They said Kraft buried the girl in a hole in the yard.

The police report says the little girl’s father left her in the yard “until she told the truth and that she would come out of the ground dirty and smelling like sewage,” according to youngster’s account.

“My office has always taken a strong stance against child abuse,” Russo said. “We will not tolerate it in our county, and this individual will be prosecuted to the fullest extent of the law.”

Both children have reportedly been placed in foster care, the New York Post reported.

Kraft faces several charges, which include aggravated assault, simple assault, strangulation, endangering the welfare of children, reckless endangerment, false imprisonment of a minor and unlawful restraint of a minor.