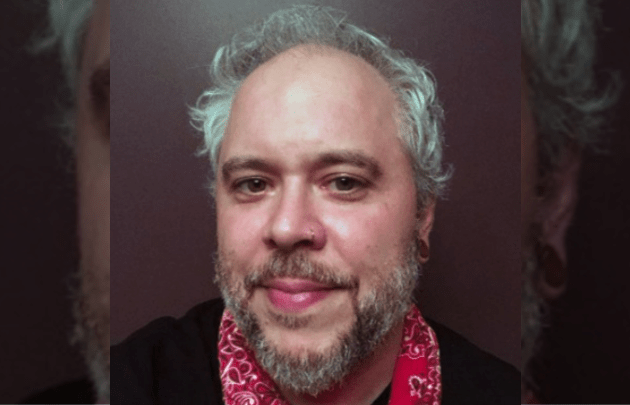 MCKEESPORT, Pa. – A Penn State University associate professor of communications at the Greater Allegheny campus responded to a tweet over the weekend, which called for the assassination of former President Donald Trump.

Zack Furness is the professor in question. According to independent journalist and author Andy Ngo, “His academic work is influenced by Marxism & critical pedagogy. He previously made a list of people he wanted dead.”

The professor’s list includes Ngo, who aggressively pursues stories that uncover the pitfalls of woke ideology.

Furness responded to a tweet Saturday depicting then-President Trump in Puerto Rico, who visited after Hurricane Irma and Maria devastated the island, the Post Millennial reported.

.@penn_state associate communications professor Zack Furness tweeted today that former President Trump should have been assassinated by gunfire. His academic work is influenced by Marxism & critical pedagogy. He previously made a list of people he wanted dead. pic.twitter.com/phmevlSymY

In response, Furness wrote, “Should’ve been Lincoln’d five minutes later,” referring to the assassination of President Abraham Lincoln in 1865.

This isn’t the first time that Furness has called for violence against conservatives or their core principles, yet it doesn’t seem to impact his employment.

“I’d like to build an arc and fill it with, Michael Tracey, Andrew Sullivan, Bari Weiss, Andy Ngo, Ian Miles Cheong, Jordan Peterson, Ben Shapiro, and Fox & Friends. And then launch it toward the sun,” Furness wrote on Sept. 9, 2020, according to the Post Millennial.

Furness describes himself as an author, researcher, and teacher, according to his bio on Penn State University’s website.

“My work as both a researcher and a teacher draws upon a web of influences that include communication and cultural studies, cultural geography, feminist and Marxist theory, anarchism, environmentalism, critical pedagogy, history and philosophy of technology, and punk rock,” Furness wrote about himself.

He added, “My current research is all related to music in some way.”