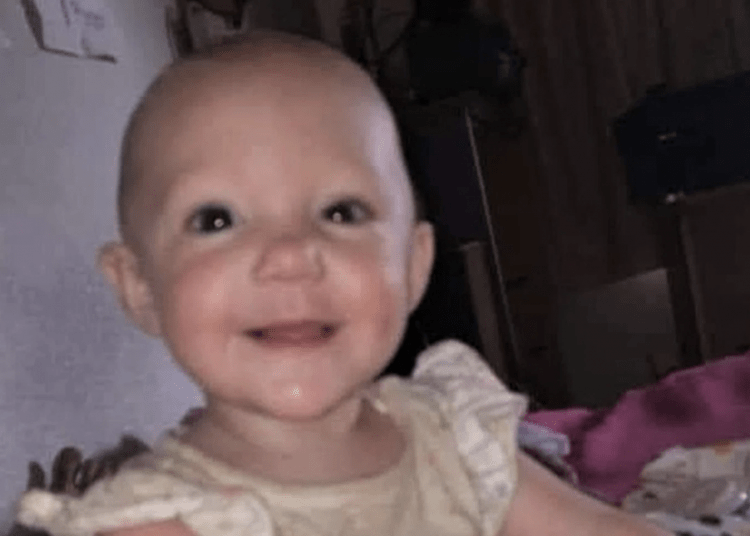 MISHAWAKA, Ind. — An 11-month-old Indiana girl was reported missing last Saturday. Now the parents and an unheeding man responsible for watching the child have been charged after little Mercedes Lain was found dead in a wooded area, according to reports.

Baby Lain was reported missing after being last seen Saturday, Aug. 14, in Mishawaka with the sitter, Justin Lee Miller, according to a Silver Alert issued by police.

Police made the grim discovery on Wednesday.

Afterward, they disclosed the arrest of Miller and the parents, Kenneth Lain and Tiffany Coburn, The Goshen News reported.

Miller is a family friend who was tasked with watching baby Lain for several days, New York Post reported. 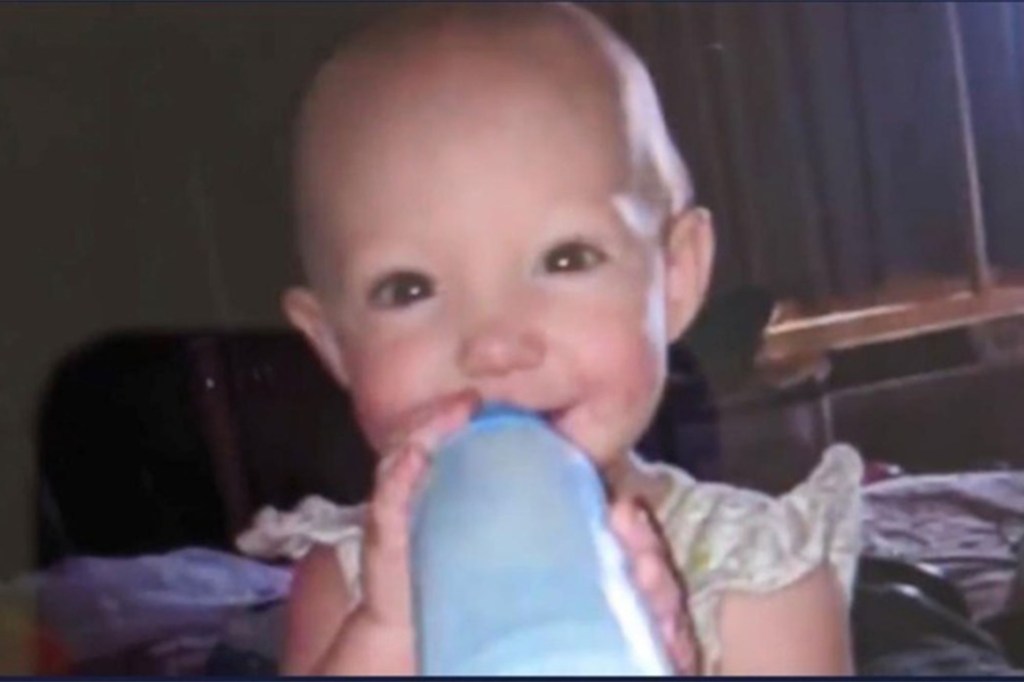 The parents and a family friend responsible for watching the child were charged. (FBI Indianapolis)

The baby wasn’t located until Miller finally pointed authorities in the right direction.

The baby’s cause of death remains unclear.