The two men were attending a work conference together in Florida 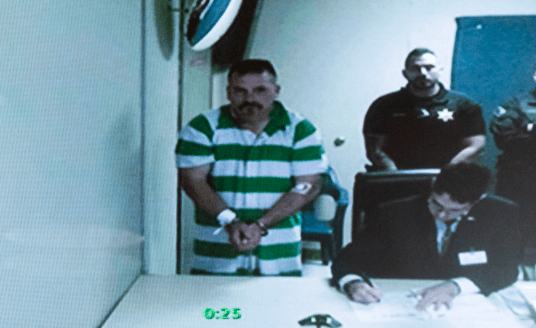 Nealey and Miller were both members of the same police department in Mannford, 20 miles west of Tulsa.

Miller died after a physical altercation in a hotel room while the men were attending a work conference in Florida, Law Officer reported at the time.

Investigators said the two men got into a fight at the Hilton Inn on Pensacola Beach. Miller died as a result of his injuries, police said in 2019.

Court documents said guests complained of noises coming from the hotel room, including the words “stop it, Mike,” according to KFOR in Oklahoma City. When staff opened the door they found Nealey on top of Miller, the station reported.

NBC did not indicate when sentencing would take place.