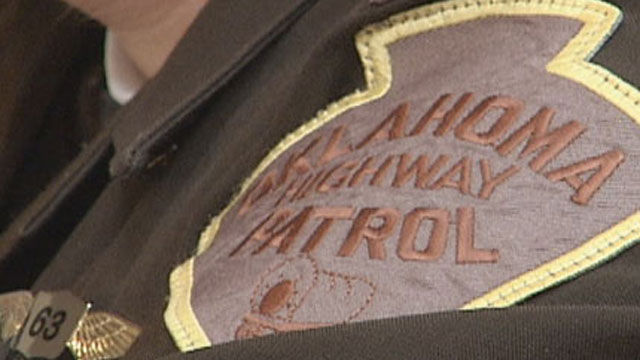 The Department of Public Safety and the Oklahoma Highway Patrol said they hoped to dispel “misconceptions” associated with their new card reader devices.

The ERAD (electronic reverie and access to data) machines allow troopers to scan cards in connection to credit card fraud or identity theft, but can also help with civil asset forfeiture.

OHP Chief of Patrol Rick Adams and DPS Commissioner Michael Thompson hoped to address “propaganda” they have heard on the devices.

“100 percent of the time on a traffic stop by us, by the Oklahoma Highway Patrol, we will never ask you to see your credit card,” Adams said, but said a trained officer can spot other crimes during a stop. He said if it escalated, at that point the readers might be used. “We’ve gotten to this point for some other reason and more than likely you’re probably in handcuffs somewhere.”

Adams said people had the idea the card would just be swiped at random on the roadside, allowing OHP to seize the money on them and freeze bank accounts.

He wanted to reiterate his department cannot shut off someones bank account.