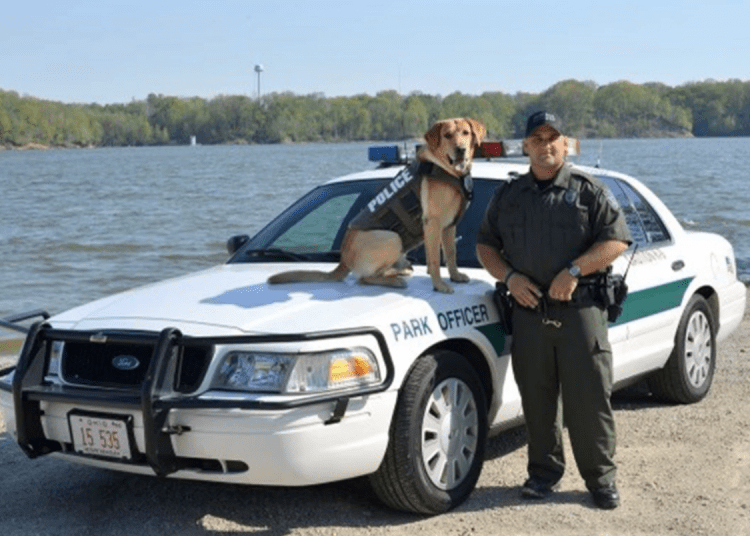 HILLSBORO, Ohio — A 16-year-old girl saved her brother’s life Tuesday night after the pair fell through the ice covering Rocky Fork Lake in Ohio. Sadly, both the teenage girl and a police officer died during the rescue, according to reports.

The drowning was reported just before 6:30 p.m. Tuesday near a private dock on the north side of Rocky Fork Lake, according to news station WCPO. 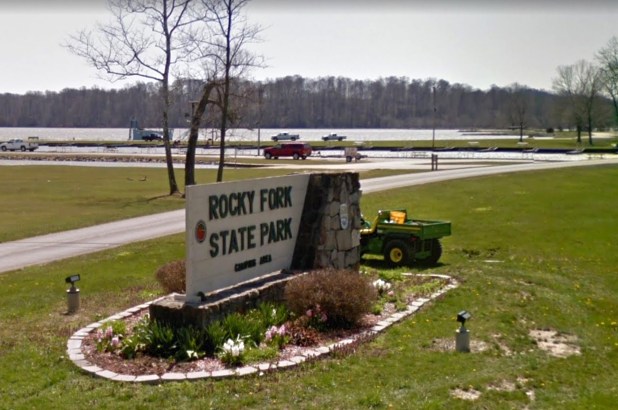 A 16-year-old girl was killed and a teen boy was injured after they slipped through an icy lake in Ohio — and a police officer died during the rescue attempt, officials said. (Google maps)

The boy, who was only identified as a 13-year–old, tried to locate the girl under the ice before he freed himself, authorities said.

Divers ultimately pulled the girl from the lake around 11 p.m. — after four hours of being trapped under the ice — but she succumbed to her injuries later in the hospital, WCPO reported.

“After the fact, it turns out that she got him out before she succumbed,” Lt. Branden Jackman of the Paint Creek Joint EMS and Fire District said.

An Ohio Natural Resources Department police officer who responded to the call also died after he suffered a medical emergency during the rescue attempt, New York Post reported.

Officer Jason Lagore fell ill shortly after arriving at the scene and was brought to the hospital, but he was unable to be resuscitated, officials said. No further details were released about the circumstances surrounding his death.

“Our hearts are with the family and loved ones of Officer Jason Lagore, who died in the line of duty last night,” Ohio Department of Natural Resources Director Mary Mertz said.

“Our law enforcement officers and their families carry a unique and challenging burden of responsibilities, and we are deeply grateful for their service.”

The 13-year-old was also transported to the hospital, where he was treated for hypothermia, officials said. Neither teen was identified by name.