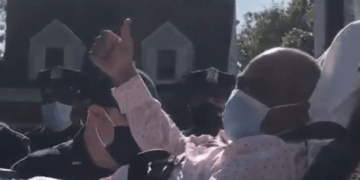 He was on a ventilator for 75 days 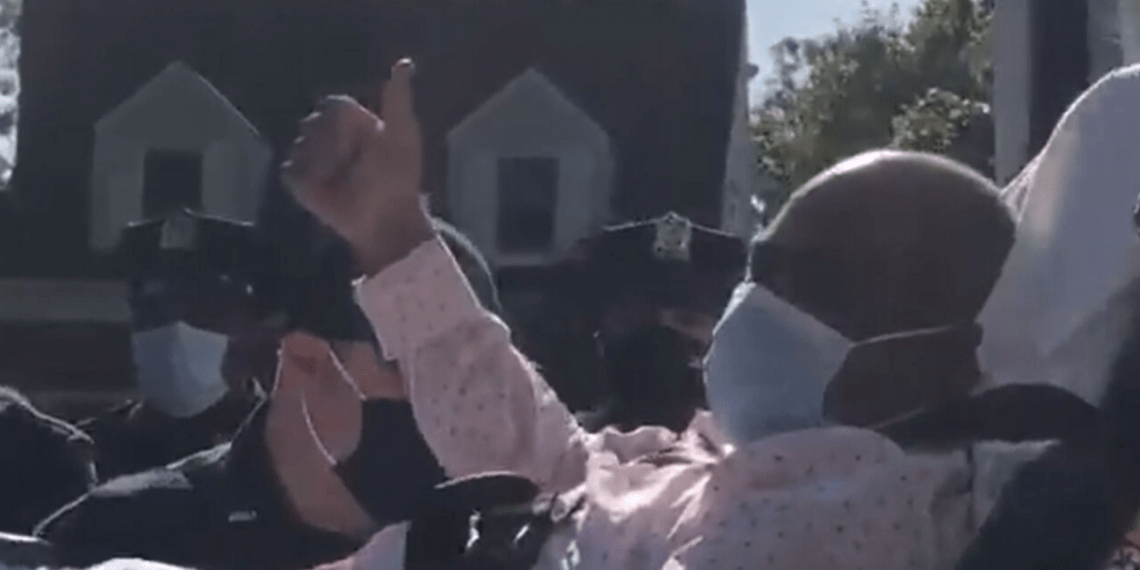 NEW YORK — A lieutenant of the NYPD made it home after battling the coronavirus in three hospitals for 168 days—75 of them on a ventilator, according to reports.

Doctors were not certain Lt. Yvan Pierre-Louis would recover, according to NYPD officials.

“I feel blessed,” Pierre-Louis told Newsday. “From no hope to hope, that was a lot.”

Cheers greeted Pierre-Louis, 59, at his homecoming in Hempstead, L.I., on Saturday.

Doctors discharged him from the Hospital of the University of Pennsylvania, where his daughter Diane Latham is a nurse.

His 86-year-old mother, Maria Lina Pierre-Louis, died in May of COVID-19 while he was in a coma, Newsday reported.

The coronavirus sickened Pierre-Louis in late March. He was admitted to NYU Winthrop Hospital in Mineola, L.I., on March 28 and placed on a ventilator that night, Newsday reported.

At Penn, the police lieutenant was unconscious on a ventilator, bloated by 50 pounds of fluid, with sores on his face from lying on his stomach, a position that helps COVID-19 patients breathe, the Philadelphia Inquirer reported Saturday. His doctor told Latham and her mother, Isabelle, he would soon be taken off the ventilator whether they approved or not.

Lieutenant Pierre-Louis, assigned to Manhattan court section spent the last 168 days at the University of Pennsylvania battling COVID-19. He was placed on a ventilator for 3 months, & doctors were not certain he would recover. Today, he was released with a clean bill of health. pic.twitter.com/62QRJWIujW

Latham recalled a doctor saying her father had no chance of surviving and the ventilator was needed for other patients, the paper reported.

“We’ve seen people who have been as sick as him, but not just to have a recovery that was so prolonged, but ultimately was so successful …,” Penn doctor Andrew Courtwright told the Inquirer. “It’s a remarkable testament to him and his family.”

According to NYPD sources, the agency has had 5,875 officers and civilian workers testing positive for COVID-19, and 46 of them have not survived as of Sept. 1.

For months, some of his co-workers and friends didn’t think he would live, Newsday reported.

Because he was on a ventilator for so long, “we definitely thought he wasn’t going to make it,” said Capt. Garfield McLeod, Pierre-Louis’ commanding officer. “It’s breathtaking to say the least. It’s a miracle for us.”

However, Latham never doubted that her father would pull through.

“There were some scary moments. But in my heart, I always believed that he was going to be OK,” Latham said Friday night. “That’s why I kept on advocating … and pushing. I wanted to leave nothing on the table because we didn’t want to give up.”