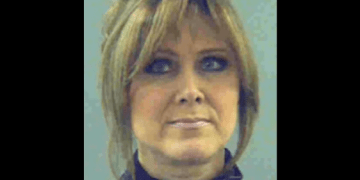 16 patients contracted the disease and 7,200 were exposed 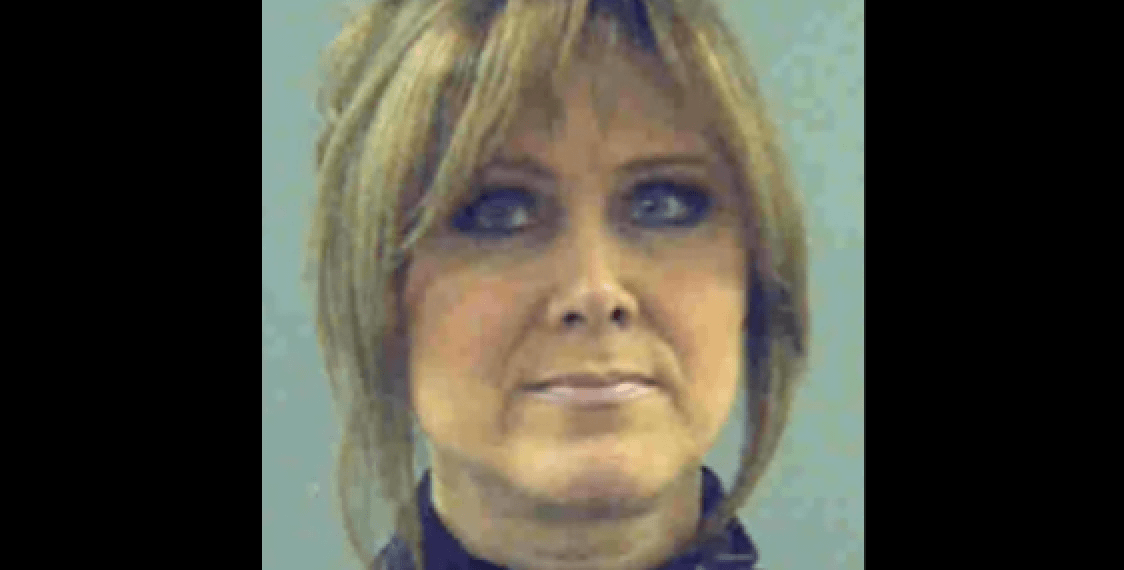 OGDEN, Utah – A former nurse in Utah was sentenced to five years in federal prison this week after she admitted to infecting some of her patients with hepatitis C.

Elet Neilson, 53, is a former emergency room nurse at McKay-Dee Hospital in Ogden. In 2014, she began using injectable pain killers meant for patients. She was reportedly overwhelmed with long overnight hours, an ongoing divorce and caring for her autistic son at the time.

An attorney for Neilson said she would fill two syringes of the medication, using one on patients at the hospital and pocketing the other to use at home. She would return the used needles to work, but they were mixed up and used on incoming emergency room patients, The Salt Lake Tribune reported.

Neilson claims she was unaware at the time that she was infected with hepatitis C. It wasn’t until she was contacted by state health officials in 2015 that she was made aware.

In September Neilson pleaded guilty to two counts of tampering with a consumer product and two counts of fraudulently obtaining a controlled substance.

U.S. District Judge Dee Benson acknowledged Neilson didn’t intentionally infect the patients with the disease. “This is a case of unintended consequences,” Benson said, according to the newspaper.

“No one has shown me any facts that the defendant intended to transmit a serious disease. It did happen. And that makes this case a remarkably sad one,” added the judge.

Neilson pled guilty to infecting seven people. However, officials with the Utah Department of Health have estimated at least 16 people were infected, and some 7,200 patients were exposed to the disease, according to The Salt Lake Tribune.

Many of the infected patients sent letters to Benson, which Neilson read. Many spoke of how hepatitis C, a viral infection that can sometimes cause severe liver damage, has affected their lives, ranging from a monthslong treatment plan to impacting the intimacy with their spouse. (Though more commonly spread via contaminated needles and syringes, the disease can also be spread through unprotected sex.)

“I’m not a vindictive person. But I truly hope that people understand this recklessness can’t be tolerated. It really is a troubling thing to go through,” said one infected person, identified only as Patient Zero, in federal court on Monday, according to The Salt Lake Tribune. Patient Zero was a regular blood donor who was informed he was infected with hepatitis C after receiving a letter from the Red Cross. He is now banned from donating blood in the future.

At the sentencing, Neilson gave an emotional apology, telling the judge she was “ravaged with guilt, shame [and] sickness” when learning what she had done, Fox News reported.

“When I saw and understood through the media that seven other people had the same strain that I did, I was devastated and sickened. I didn’t want to crawl out of my house. I didn’t want to be seen in public. I was physically sick,” she said.

The 53-year-old, who surrendered her nursing license in 2015, is ordered to report to a facility in Bryan, Texas, by March 2, according to Fox 13.