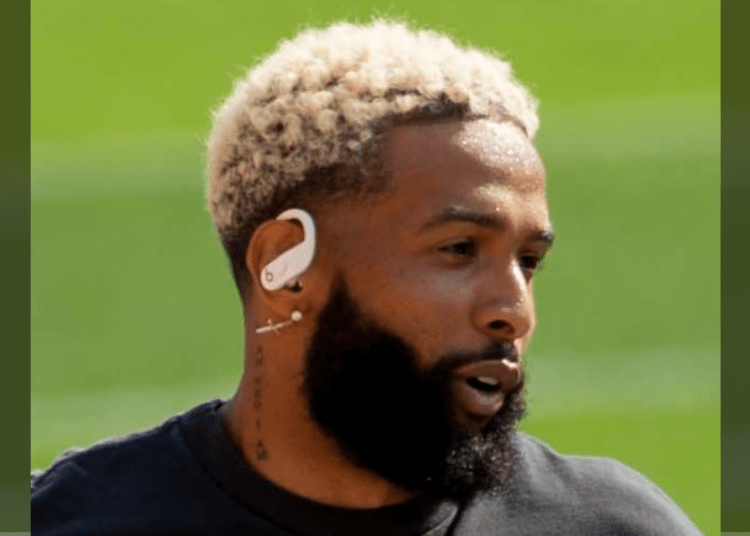 MIAMI – NFL star wide receiver Odell Beckham Jr. was removed from an American Airlines flight originating in Miami and destined for Los Angeles Sunday morning after he was reportedly “in and out of consciousness and wouldn’t put on his seat belt.”

The Miami-Dade Police Department responded to the scene, Breaking 911 reported. According to police, Beckham was removed from the flight since crew members feared he might be “seriously ill.” MDPD provided the following details:

“At approximately 9:30 a.m., officers from the Miami-Dade Police Department, were dispatched to a medical emergency at an American Airlines flight.

“The flight crew was concerned for a passenger (Mr. Odell Beckham), as they tried to wake him to fasten his seat belt, he appeared to be coming in and out of consciousness, prior to their departure. Fearing that Mr. Beckham was seriously ill, and that his condition would worsen through the expected 5 hour flight, the attendants called for police and fire rescue.

No charges were filed. Beckham posted comments on Twitter.

Never in my life have I experienced what just happened to me… I’ve seen it alll..

American Airlines also released a statement saying the plane returned to the gate due to “a customer failing to follow crew member instructions and refusing to fasten their seatbelt.” As a result, the flight departed nearly two hours late, ESPN reported.

Beckham has played in the NFL for the New York Giants, Cleveland Browns, and Los Angeles Rams. He was an integral part of the Rams Super Bowl championship last year. He is currently a free agent and has not played this season while recovering from a torn ACL suffered in last season’s Super Bowl. He was expected to meet with teams this week ahead of a possible signing.