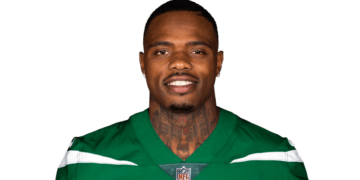 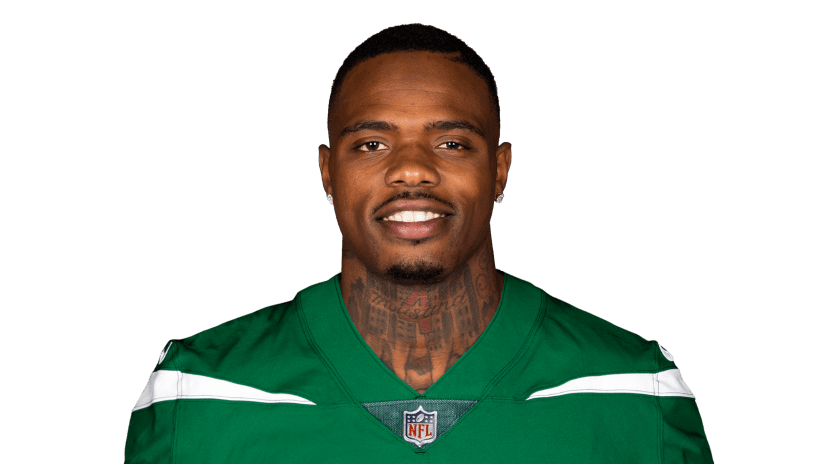 Bellamy, along with others, is said to have planned or prepared at least 90 fraudulent applications seeking Paycheck Protection Program loans and other government program assistance made available to those impacted by the coronavirus pandemic.

Of those applications, 42 were approved and funded approximately $17.4 million, according to a release. Bellamy allegedly secured $1,246,565 of the loans for his own company, Drip Entertainment LLC.

Ten others have been charged.

A criminal complaint shows to receive the loans, those involved submitted falsified bank statements and payroll tax forms but didn’t bother to make too many changes. “The conspirators used nearly identical versions of the same fabricated bank statements, recycled in the PPP applications for multiple companies with minor changes,” a complaint states.

In addition to the luxury goods, a release said Bellamy withdrew more than $302 thousand in fraudulent funds and attempted to seek out PPP loans on behalf of his family members and close associates.

Bellamy was arrested Thursday and is charged with wire fraud, bank fraud, and conspiracy to commit wire fraud and bank fraud. He was set to appear before a Middle District of Florida judge this morning.

The release does highlight that the complaint against Bellamy is “merely an accusation” at this time and he is presumed innocent until proven guilty beyond a reasonable doubt in a court of law.

Bellamy currently plays for the New York Jets after joining the team last season but is not currently listed on the roster.