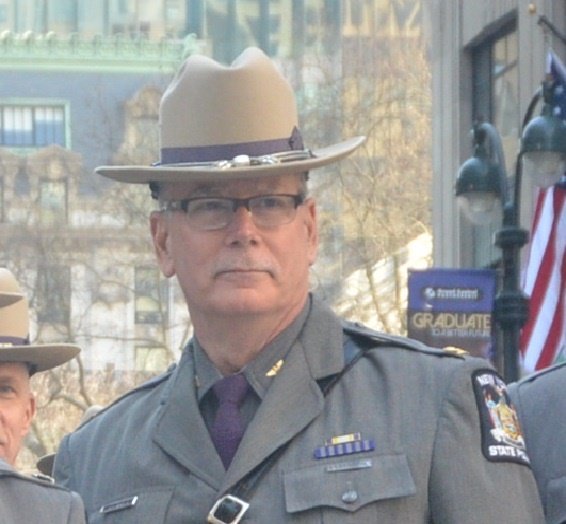 The New York State Police superintendent announced on Friday that he’ll be stepping down from the job after being asked to leave, according to law enforcement sources and an internal memo obtained by The New York Post.

George P. Beach II was asked by his superiors to resign from the job, which he started about two years ago, law enforcement sources said.

It was not immediately clear why he was asked to resign, a source added.

“Each day I have served as a member of the State Police has been a privilege,” Beach wrote in the letter obtained by The Post.

“That is why it is difficult for me to inform you all I am retiring, effective January 16, 2018.”

He added: “As a Trooper, and as your Superintendent, I have witnessed extraordinary things done by our members and civilian staff. Each day, your sacrifices, heroic actions, and selfless acts have earned not only my respect and the respect of Division, but the respect of the people of New York.”

In a statement after Beach was named to the top spot, Gov. Andrew Cuomo said he was “supremely qualified to serve as superintendent.”