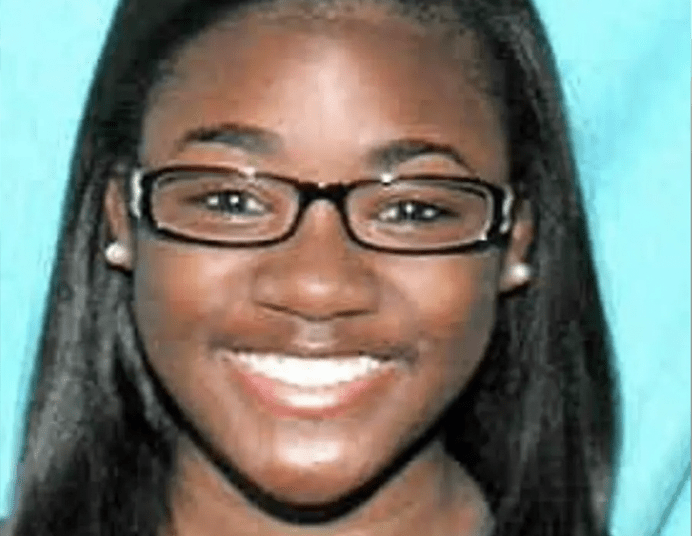 New Orleans, LA. –  Police are looking for a 911 operator accused of deliberately hanging up during emergency calls. Precious Stephens has since been fired but the New Orleans Police Department are now looking for her after charges of malfeasance and interfering with an emergency communication has been filed against her.

According to Fox News, Stephens was working with the Orleans Parish Communications District when she allegedly disconnected 911 calls without taking vital information or relaying the calls to other dispatchers for aid. The initial report was taken on August 23rd. 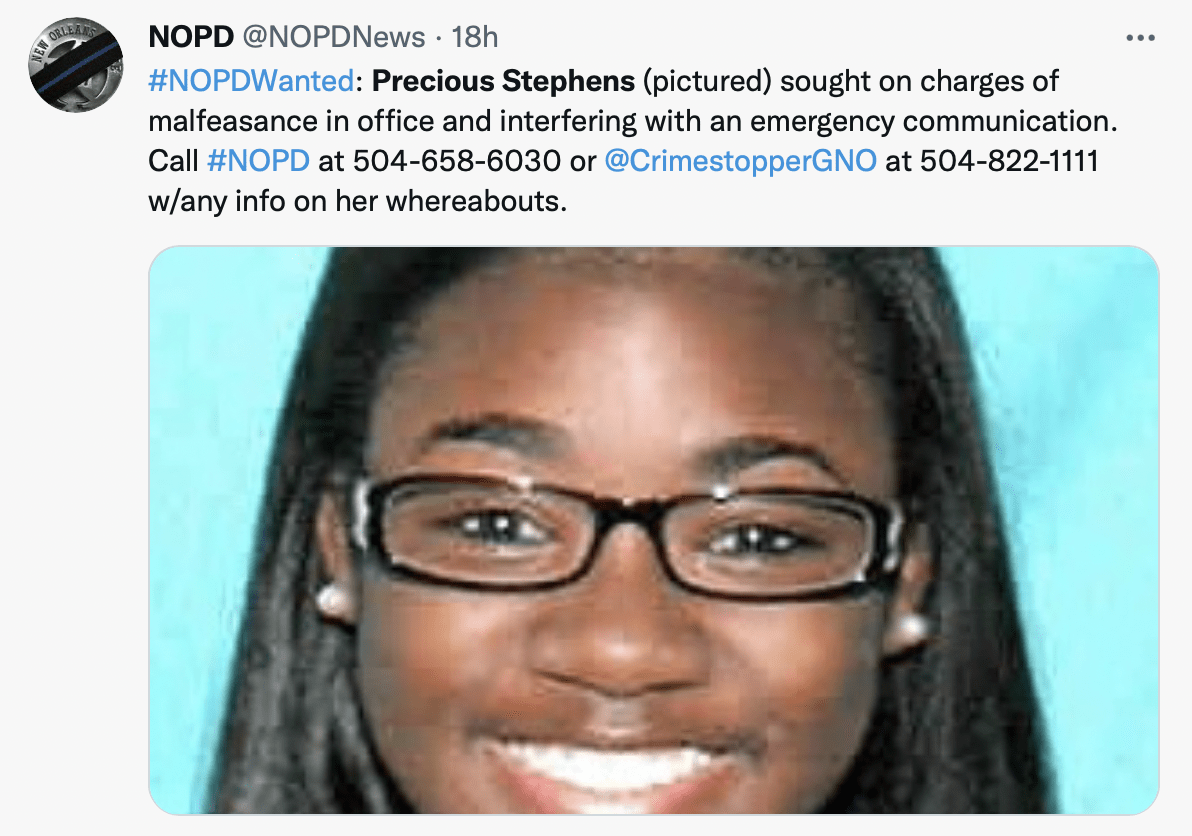 The district conducted an investigation into a random set of calls during Stephens’ shifts on Aug. 20 and Aug. 21, NOLA.com reported.

“(The district) has and will continue to cooperate with the … investigation into this matter and dedicated to providing any and all assistance to aid in (the) efforts,” the district said in a statement to the newspaper.

Louisiana defines malfeasance in office as someone failing or refusing to perform any duty lawfully required of them.