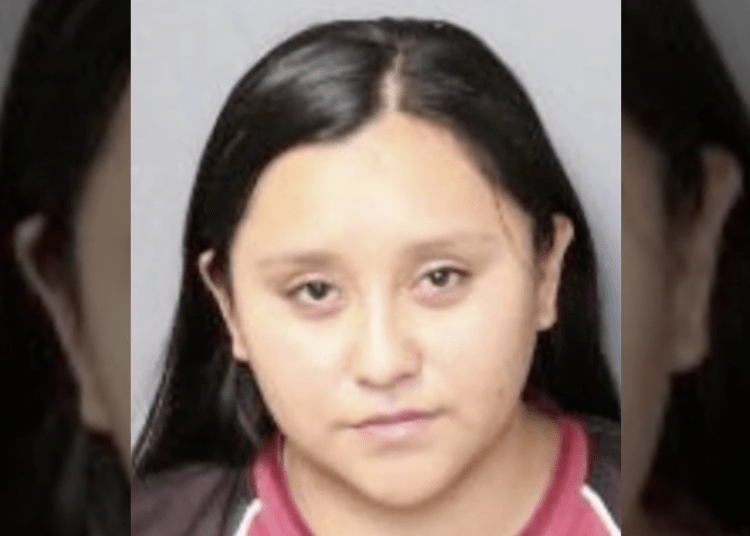 ALBUQUERQUE, N.M. – A New Mexico mother with three kids in her car was arrested for driving while intoxicated. Albuquerque Police say she used one of the children to blow into her ignition interlock, which is required from prior DUI arrests.

The suspect, identified as Dailene Lujan, 25, was traveling with a younger sister plus a toddler and an infant – when she was confronted at a gas station in January after New Mexico State Police received a call about an impaired driver, KRQE-TV reported.

The responding troopers learned during their investigation that Lujan had instructed an 11-year-old child to blow into the interlock device so the vehicle could start, the report said.

The device was installed in Lujan’s vehicle after a previous DUI arrest in February 2019 in which Lujan was pulled over for traveling at about 117 miles per hour, according to KRQE.