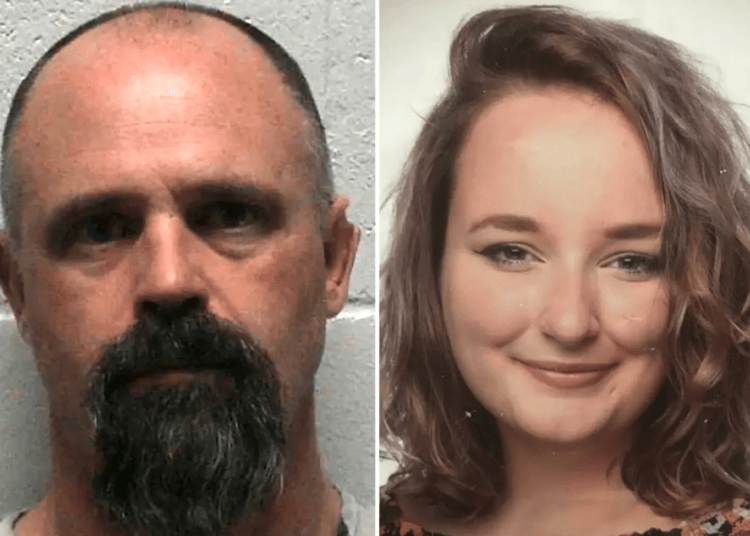 CHURCHILL COUNTY, Nev. – The body of Naomi Christine Irion was located in a gravesite in a remote part of Nevada, according to the Churchill County Sheriff’s Office. She had been missing more than two weeks after being kidnapped outside Reno.

In a joint press release issued at 6:44 p.m. Wednesday, law enforcement authorities in Lyon and Churchill Counties said Irion’s body was located on Tuesday and confirmed to be that of the 18-year-old woman on Wednesday. A cause of death was not disclosed, Reno Gazette Journal reported.

Troy Driver, 41, was arrested last week and being held on $750,000 bail after he was accused of kidnapping Irion on March 12. The woman was waiting in a Walmart parking lot for a shuttle to her job at the Panasonic factory when she was abducted.

Driver was seen on surveillance video anxiously pacing the area before getting into Irion’s 1992 Mercury Sable and driving away. The vehicle was later found in an industrial park. 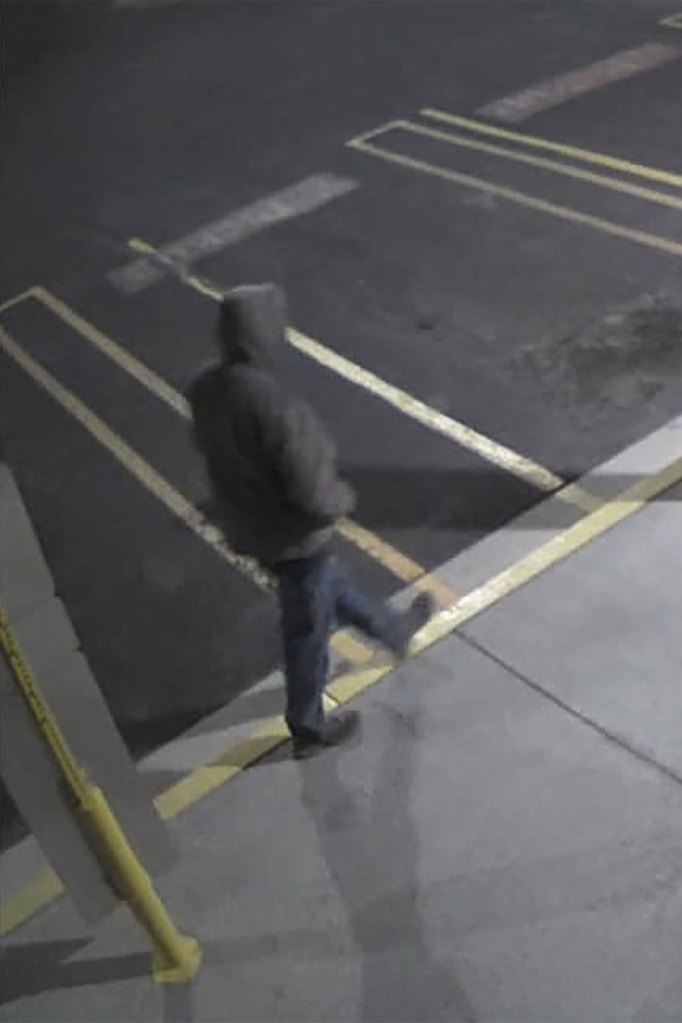 The suspect was seen on security video nervously pacing before he got into Irion’s 1992 Mercury Sable and drove away. The car was later found in an industrial park. (Lyon County Sheriff’s Office)

The defendant is no stranger to homicide. He was sentenced to 15 years in prison related to a 1997 California murder, the New York Post reported. 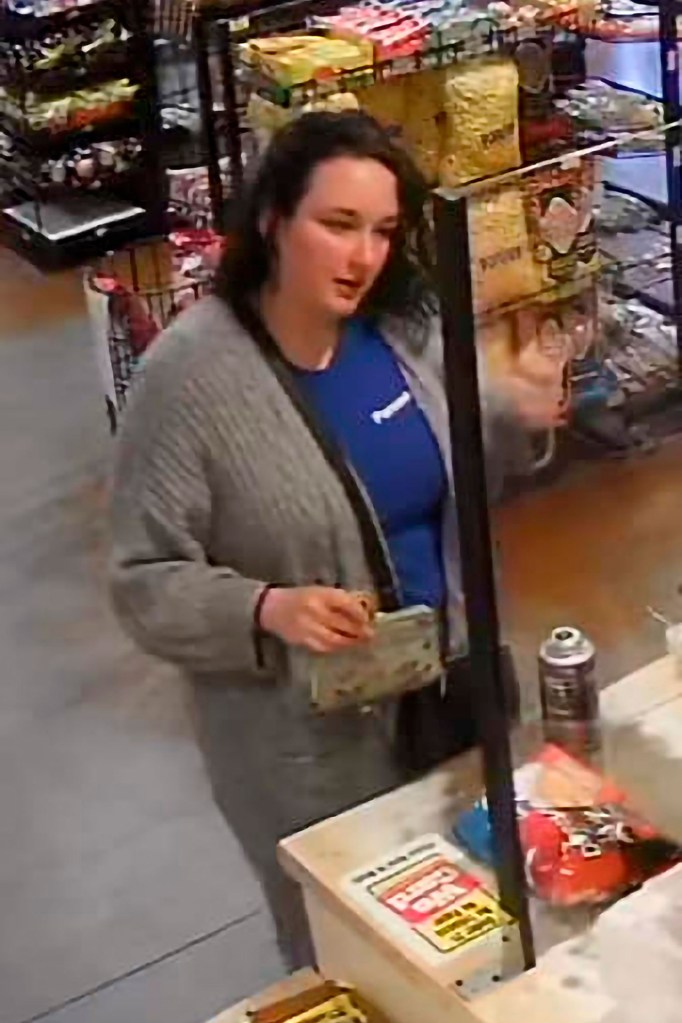 Driver has been held at the Lyon County Jail in Yerington for Irion’s kidnapping. He reportedly abducted her “on or about March 12” and “did hold or detain her for the purpose of committing sexual assault and/or purpose of killing her,” according to the two-page criminal complaint filed Wednesday in Lyon County’s Canal Township Justice Court.

During the search for Irion, hundreds of volunteers scoured the area in the past two weeks, searching for clues and information in the expansive desert region.

Irion lived in Fernley with her older brother, Casey Valley. He said his sister usually catches a bus from the Walmart lot to work at a Reno-area Panasonic facility. When she didn’t return home at the normal time, he confirmed the young woman never arrived at work. After checking with family members, he notified authorities who launched the investigation, which confirmed the worst.

“We would like to extend our sympathy and condolences to the Irion family and thank all the volunteers for their hard work in trying to find Naomi and bring closure to the family,” the sheriff’s offices said in a statement Wednesday night.

Driver is scheduled to return to court next Tuesday for a pretrial hearing and a preliminary hearing is set for April 12, Reno Gazette Journal reported.

Bail is set at $750,000 on the charge of kidnapping. However, charges are likely to be upgraded since Irion’s body was discovered.