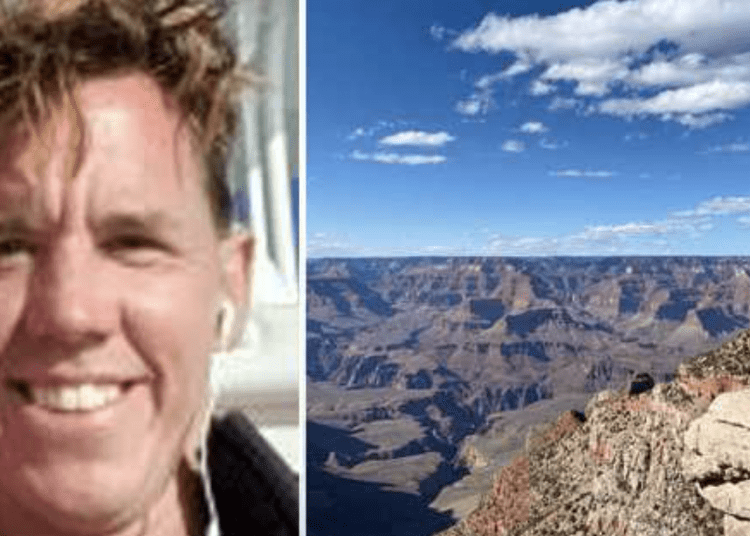 A body believed to be John Pennington, a missing man from Kentucky, was recovered from the Grand Canyon. (National Park Service)

COCONINO COUNTY, Ariz. —  The National Park Service discovered a body and a motorcycle in the Grand Canyon. The deceased individual is believed to be a missing Kentucky man, according to reports.

The man’s body along with the motorcycle were recovered on Wednesday below the South Kaibab Trailhead.

Evidence found with the body indicated it was Pennington, who was believed to have entered the park on or about Feb. 23, WLWT reported.

Pennington was last seen on the South Rim of the Grand Canyon, possibly riding a yellow motorcycle, according to authorities.

The National Park Service and the Coconino County Medical Examiner are investigating the death.