Lt. Justin Bedwell of the Decatur County Sheriff’s Office died from his injuries on Monday after being shot Saturday afternoon 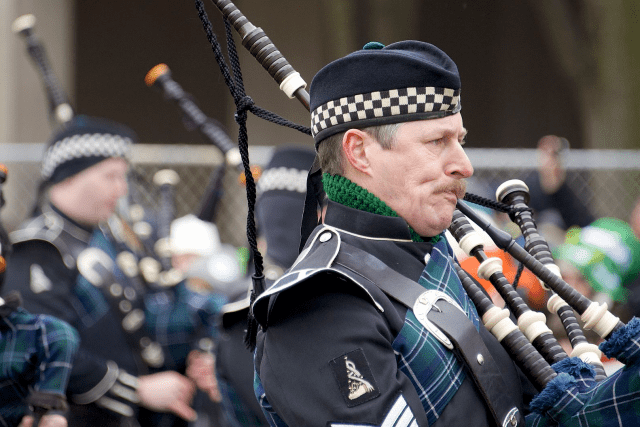 No matter how you slice it, law enforcement is a dangerous profession. We are reminded as sobering numbers are mounting in a new year. At least 45 cops have been shot in the line of duty, with nearly a dozen being fatally wounded, in the first two months of 2021, according to recently released national police union statistics.

The National Fraternal Order of Police announced the alarming figures on Monday, also noting that 13 law enforcement officers were injured in 10 “ambush attacks.”

🚨🚨🚨The violence against the brave men and women of law enforcement continues. Just two months into 2021:

It’s time for EVERYONE to #SupportThePolice and say #EnoughIsEnough pic.twitter.com/auImYdq7mc

Sadly, as quick as the statistics come out, they change. Just Monday, a Georgia deputy with the Decatur County Sheriff’s Office succumbed to injuries he suffered when he was shot in his vehicle during a police pursuit, the Atlanta Journal-Constitution reported.

Lt. Justin Bedwell died at a South Georgia hospital on Monday after he was shot Saturday afternoon while responding to a police chase in his patrol unit. As a result of the deadly encounter, Brad Phillips and Troy Phillips have been taken into custody by the Georgia Bureau of Investigation, Law Officer reported.

Our prayers go to the family, both blood & blue, of Lt. Justin Bedwell of the Decatur County Sheriff’s Office who died this morning after being shot in the line of duty. He paid the ultimate sacrifice, and we thank him for his service. ⚫️🔵⚫️ pic.twitter.com/RfOfN7mQd6

“He paid the ultimate sacrifice,” the Georgia Bureau of Investigation wrote on Twitter, “and we thank him for his service.”

Bedwell had served with the Decatur County Sheriff’s Office for 20 years, his family wrote on a GoFundMe page as the lieutenant lay in a hospital. He was the agency’s fourth deputy killed in the line of duty, according to the Officer Down Memorial Page.

“Justin was a loving husband and caring stepfather, an honorable man,” his colleague, Decatur County firefighter Lt. Brandon Draper, wrote on a second GoFundMe page for Bedwell. “He was a valued pillar of the community. Both as a law enforcement officer and as a voice for victims.”