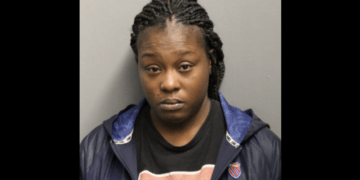 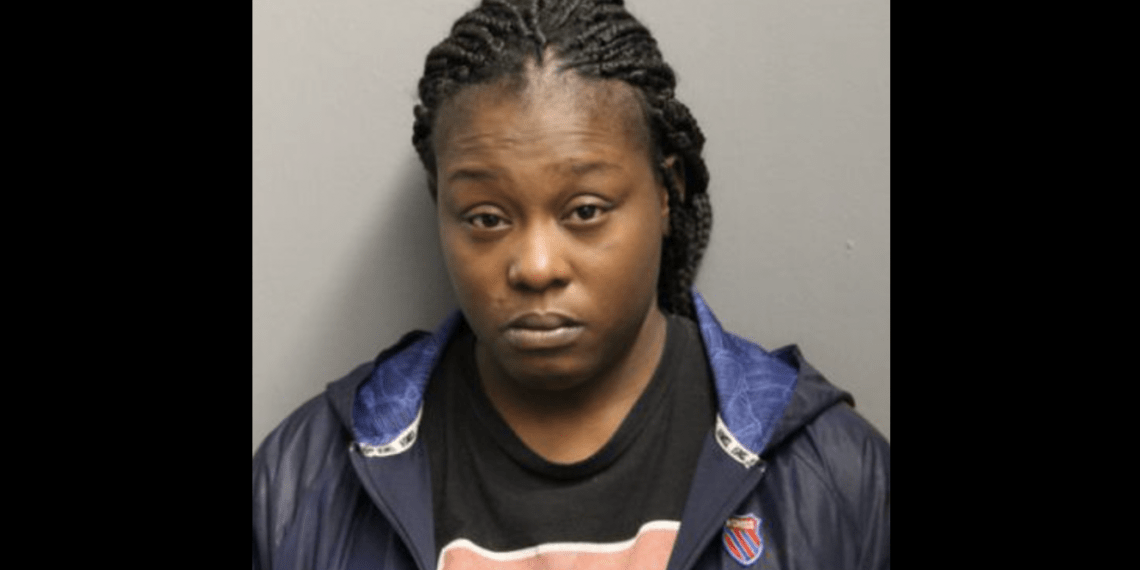 CHICAGO — A Chicago mother has been charged with filing a false police report after she said her SUV had been stolen with her 7-month-old son inside — a detail she later admitted she added to accelerate the hunt for the vehicle, police said.

The child was found, unharmed, at the home of a babysitter and Sadie Owens, 30, was charged Wednesday with the felony count, Chicago Tribune reported.

A Cook County Judge  spoke of all that police had done during the hourslong search for the baby, including deploying a helicopter and canine units, as well as the damage Owens had done to the community.

“This is an incredibly expensive search for this child, for this baby,” Judge Mary Marubio said, according to the Tribune. “So while we consider that no one was harmed, there is a harm to a community when police resources are misdirected — and misdirected on such a grand scale.”

According to authorities, Owens told police she left her son in her SUV while she ran into a convenience store on the city’s Southwest Side on Monday afternoon only to return and find that her vehicle was missing.

Police found the SUV a couple of hours later but did not find the child. Yet as they investigated, prosecutors said, Owens became “evasive with officers” and even provided detectives with the wrong address for her babysitter, Fox News reported.

But investigators found the right address and when the babysitter opened the door, they saw the boy sitting on a couch. They said Owens admitted to filing a false report, telling police that “some lady” had told her that police would find her vehicle much quicker if she told them her son was inside.

During Wednesday’s hearing, Owens’ court-appointed lawyer told the judge that Owens was homeless and living in a shelter while working as a caregiver. Her next court appearance is scheduled for next week.

Law Officer is the only major law enforcement publication and website owned and operated by law enforcement. This unique facet makes Law Officer much more than just a publishing company but is a true advocate for the profession.
Tags: Judge Mary MarubioSadie Owens