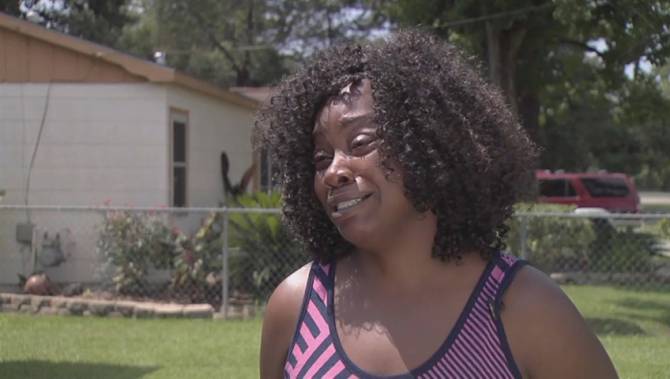 Mother Arrested For Whipping Boys After They Committed Burglary

Mother Arrested For Whipping Boys After They Committed Burglary

A Louisiana mother arrested for whipping her three boys after she found out they had burglarized a neighbor’s house has found herself in the national spotlight and is being held up as a model parent by high-ranking state officials.

Schaquana Spears, 30, was arrested Monday in Baton Rouge and charged with two counts of cruelty to juveniles — felony charges. She allegedly whipped her 13- and 12-year-old boys so badly she left marks on their bodies. Lacerations on the 13-year-old’s arms had bled, an East Baton Rouge Sheriff’s Office report said.

In interviews with the media, including one on nationally televised “CBS This Morning,” Spears has said she whipped her children to make sure they do not take to a life of crime. She said the children’s father was in prison and that she didn’t want them to end up there, too.

She whipped the boys June 17 after she found they had stolen a hoverboard and other items from a neighbor’s house.

A sheriff’s report said she whipped them with either an electrical cord or a belt. She also whipped her 10-year-old boy, but not as much as the other two, according to the sheriff’s report.