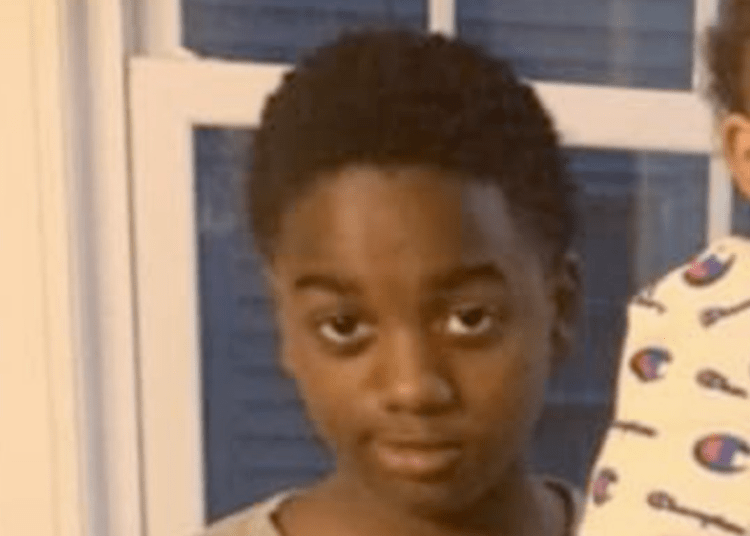 JACKSON, Miss. — The Jackson Police Department said a missing 12-year-old boy was found with a fatal gunshot wound in an abandoned house on Friday. Authorities said he was shot and killed while a group of teens were negligently playing with a firearm earlier in the day about 3:00 a.m. Now, two juveniles are charged with murder and one adult is charged with accessory after the fact, WAPT reported. Additionally, two of the three defendants are also charged with capital murder related to a carjacking-homicide that previously occurred in October.

Markell Noah, 12, was first reported missing before being discovered dead later in the day on Friday. His body was located in an abandoned home at 334 Audubon Place. Eshawn Green, 17, and an unidentified 14-year-old male were subsequently arrested and charged with murder as well as tampering with evidence in connection to Noah’s death.

Initially, Jackson police officials said the boy died while playing the deadly game of “Russian Roulette,” with the teens, according to Breaking 911. However, a detective with the Jackson Police Department testified Monday during a bond hearing that 12-year-old Noah was shot while tussling with two suspects over the gun.

Moreover, the detective testified that Noah’s body was moved in an attempt to hide it, which led to the tampering with evidence charges. As the teens tried to hide the homicide, they were reportedly assisted trying to clean up the crime scene by 21-year-old Kaylan Owens. Hence, she is charged with accessory after the fact.

A judge set bond for Green and the 14-year-old suspect at $2 million each — $1 million for the murder charge and $1 million for tampering with evidence. Bond was set for Owens at $500,000, WAPT reported.

According to law enforcement authorities, Green and Owens are dating. They have also been charged with capital murder in connection to a carjacking-homicide that killed Terrell Jenkins in October. They were both denied bond in that case.