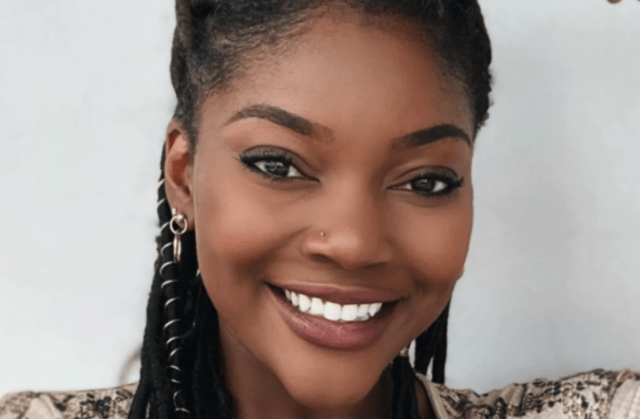 According to a statement, officers responded to a call on Feb. 11 around 12:05 a.m. Per a preliminary police investigation, Bethel had fallen out of a third-story window. After officers arrived on the scene, Bethel was transported by Miami Fire Rescue to Jackson Memorial hospital in “critical condition.”

“This was a tragic accident.” No foul play is suspected, police concluded.

MIAMI – Miss Alabama Zoe Bethel suffered “severe damage” to her brain and brainstem after an accident took place earlier this month. The young beauty queen did not survive, her family says.

“On Friday, February 18, 2022, at approximately 5:30AM Eastern time in Miami, Florida, our beloved Zoe Sozo Bethel passed from this life into the next as a result of succumbing to her injuries,” the post reads.

Bethel’s family previously confirmed the “severe damage” to her brain and brainstem after an unspecified accident took place on the night of February 10.

As a result of the traumatic injury, she was placed in a coma. Hence, doctors informed the family she “may not have much time left.”

In loving memory of Zoe. Besides the fact that she was always incredibly stunning, I’ll always remember how convicted Zoe was in her faith in God, how dedicated she was to her beliefs in protecting life, and how much she cared for others. May she rest in peace ❤️ pic.twitter.com/nGRZNDjeC1

In addition to being the reigning Miss Alabama, Bethel was active in several organizations and groups. She was a political commentator for Right Side Broadcasting Network (RSBN), a brand ambassador for Turning Point USA and Liberty University’s Falkirk Center, according to her family.

Bethel was also a spokeswoman for Students for Life, which is affiliated with Project Veritas, Fox reported.

“At this time of bereavement, effectual and fervent prayers are solicited for the family members, and the family asks that their privacy wishes be honored and respected. The family members sincerely appreciate all of the kind words and expressions of love for Zoe,” the family wrote.