Sgt. Kurt Kowarsch was a 14-year veteran of the Forest Lake Police Department 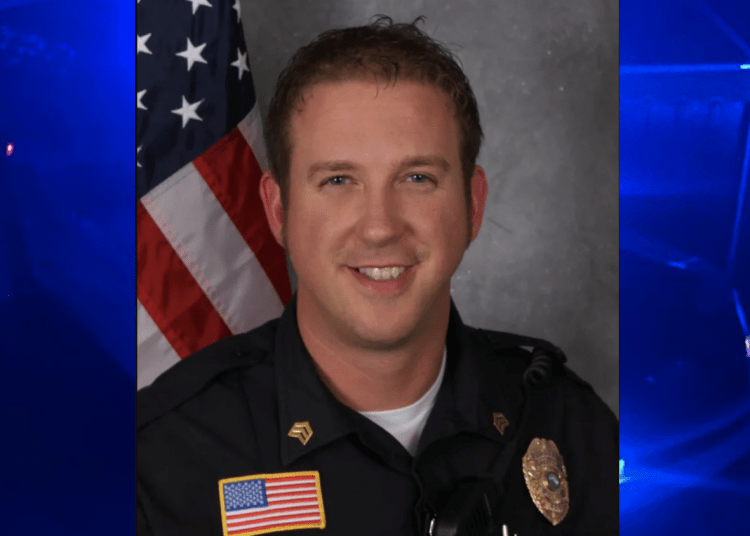 BURNETT COUNTY, Wis. — A Minnesota police sergeant was killed after his utility-terrain vehicle crashed in Wisconsin, according to reports.

A preliminary autopsy report showed the police sergeant died before the vehicle burned.

Kowarsch, 42, served as a patrol officer, trainer, investigator and SWAT team member. He also was a firearms instructor.

“Our thoughts and prayers are with his family. No further information is available at this time.”

Star Tribune reported the Kowarsch family was hit by tragedy in January 2011, when their 8-month-old daughter Brooke suffered bleeding on the brain while at her day care in North Chisago Lakes Township, Minn., and later died.