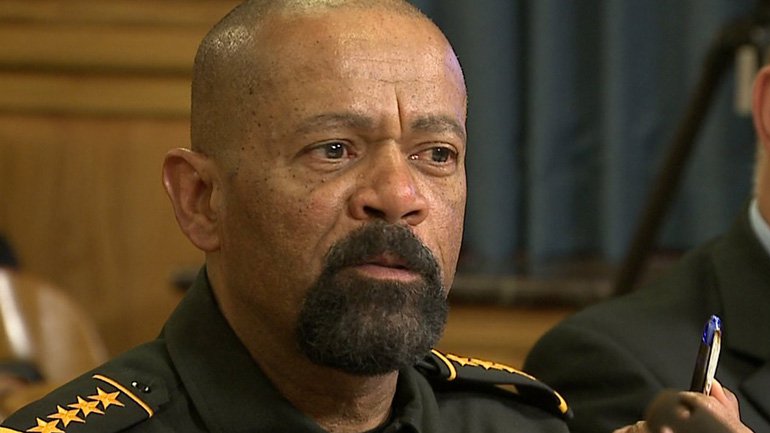 The resignation will go into effect at 11:59 p.m. Thursday.

Clarke has not yet responded or made a public statement.

Clark has been sheriff of Milwaukee County since 2002 and spent more than two decades before that with the Milwaukee Police Department.  Governor Scott Walker said they will move forward with filling the position as soon as they are formally notified.

Share and speak up for justice, law & order...
Tags: clarkemilwaukeesheriff