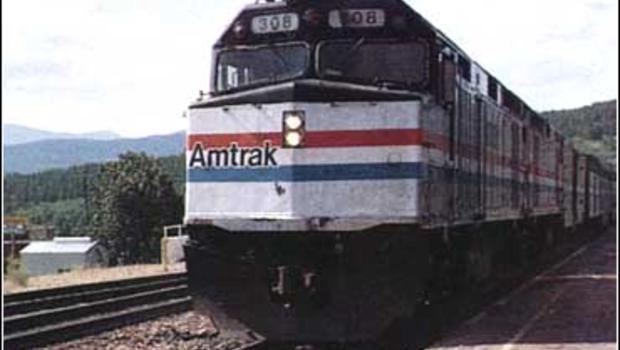 Michigan Man’s Legs Cut Off After Fleeing From Police

Michigan Man’s Legs Cut Off After Fleeing From Police

Police say a 20-year-old man who tried to escape police by diving under a moving train in Michigan has lost both of his legs.

WSGW-AM reports state troopers were looking for robbery suspects Monday night in Saginaw when they saw a driver make an improper turn. They tried to stop the man, but he abandoned the vehicle and ran until the train blocked his path.

The radio station says he tried to go underneath and was dragged for about 1,000 feet before the train could stop.

Police say the train cut off one of his legs. The Saginaw News reports that the other leg was amputated at a hospital. He is expected to survive.

Lt. Dave Kaiser with the Michigan State Police told CBS affiliate WNEM that the man had two traffic warrants and a suspended license, but was not the robbery suspect.