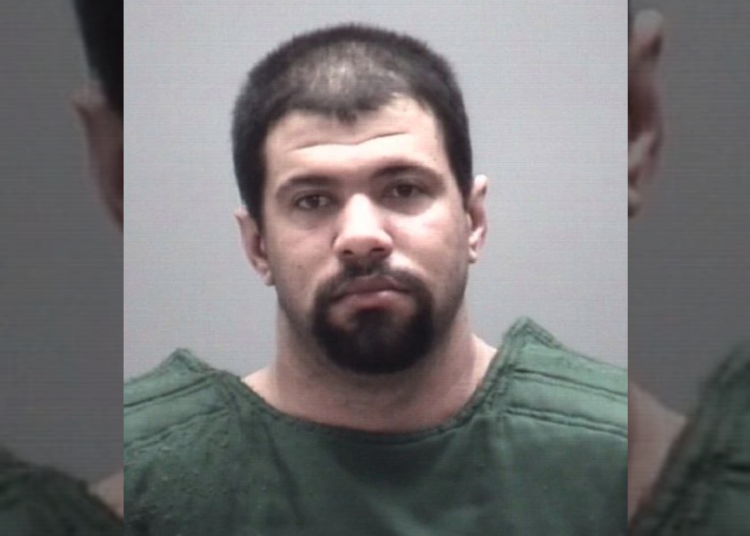 EATON COUNTY, Mich. – A criminal defendant was sentenced to a minimum of 52 years in prison after he was convicted of shooting at police during a vehicle pursuit early last year, according to reports.

Michael Justin Hyde, 29, received a 50- to 75-year sentence for assault with intent to murder from Eaton County Circuit Judge Janice Cunningham on Monday, according to the Eaton County Prosecutor’s Office.

The convictions resulted from a dangerous chase that occurred on Mid-Michigan highways, I-69 and I-96, in April 2021. During the pursuit, Hyde fired multiple rounds at police units, striking one patrol car along the top of the windshield just above the driver. Fortunately, no officers were injured.

Hyde fled from police after they spotted his vehicle in Charlotte and believed he was connected to a shots-fired incident in Eaton Rapids.

The sentence imposed was stricter than it may have been since he was free on bond when he committed the crimes. Hence, he was sentenced as a Fourth Habitual Offender and he’s already serving time in prison for the previous offense, according to WILX.

Chief Assistant Prosecuting Attorney Chris Anderson said during the sentencing hearing that Hyde seemed to believe his conduct was fun and that running from law enforcement authorities was a game in which he bragged about prior successes.

“Our law enforcement officers go work everyday with the goal of serving and protecting their communities and then returning to their families. I am grateful for their willingness to serve and the dedication they show to our communities,” Lloyd said. “I am very thankful that the officer’s involved in bringing this violent and habitual felon to justice were there to serve and protect Eaton County, and more importantly that they were able to go home to their families.”