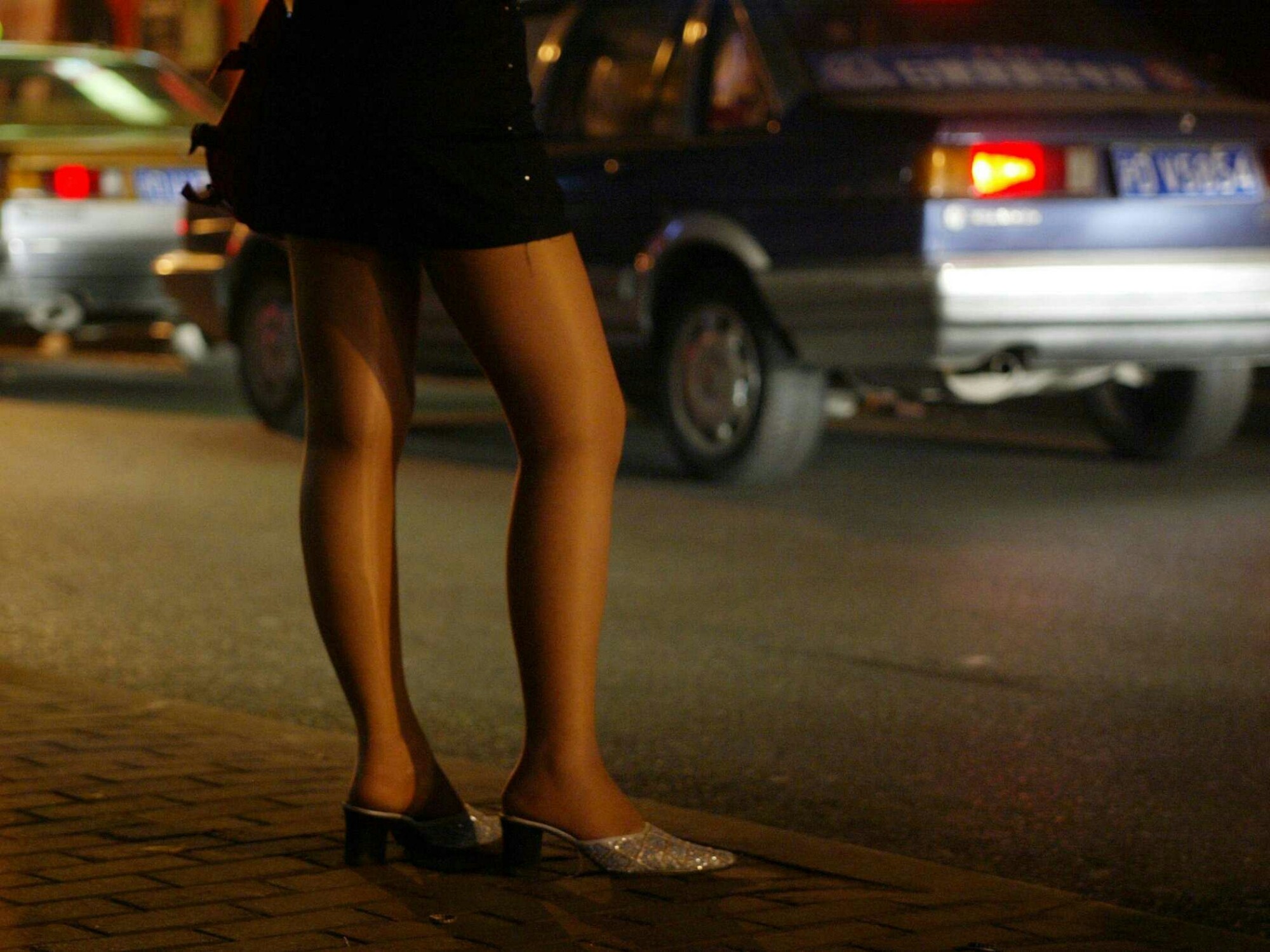 First, most in the media are getting this story wrong so we won’t.

“Every day the brave men and women in Michigan’s law enforcement community work tirelessly to help ensure the safety and wellbeing of all Michiganders,” Snyder said. “These bills help ensure the ongoing integrity and accountability of our law enforcement system by clarifying what actions officers are exempt from while performing their official duties.”

Police agencies in Michigan have said they do not use the law allowing undercover officers to have sex during an investigation, and do not train officers in it.

The signing of the legislation was simply a formality but that didn’t prevent news sources from insinuating that a bunch of undercover cops were having sex with prostitutes.