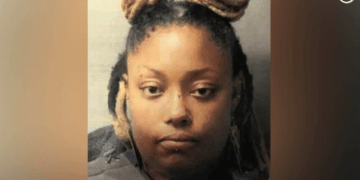 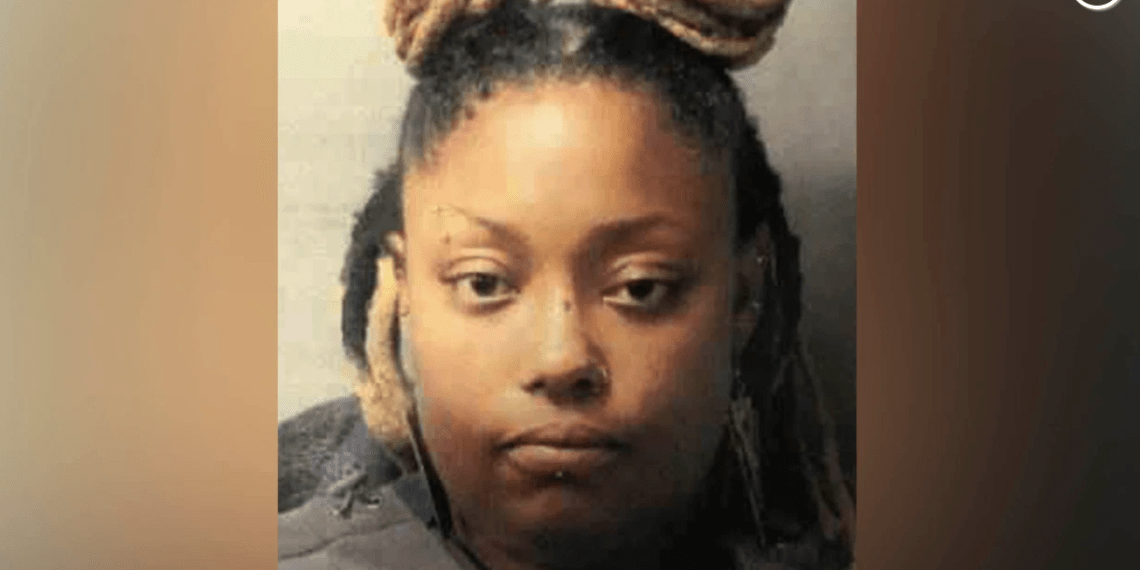 GATES, N.Y. — An intoxicated upstate New York school bus driver with the munchies took students to McDonalds so she could grab some breakfast, authorities say.

Lashonda Griffin, 29, was arrested at the Gates Chili School District’s bus depot Friday — after dropping off her ride and passing out with a blood-alcohol level over the legal limit, WROC-TV reported.

There had been six students, ranging in age from 5 to 16 years old, on the bus to Northstar Christian Academy in Rochester that morning, Syracuse.com reported.

One of the students said Griffin told the kids, “We’re going to stop at McDonald’s quick, don’t tell nobody,” WROC reported.

She then brought at least two students into the chain restaurant to pick up breakfast, New York Post reported.

“To be honest, I was a little bit confused by it,” an exchange student, Tu Tran, said.

News of the incident was shared in a release issued on Friday.

The district’s statement reads, in part: “We are very sorry that these students and families in this community have been impacted by the unfathomable actions of one person. Please remember this was an act of one employee. The district is proud of its bus drivers and their safety record of transporting thousands of students each day without incident. Out of an abundance of caution, the district is taking time to review safety protocols with all drivers.”

A student who was on the bus during the unscheduled stop captured a video of what appears to be Griffin leading the group out of the McDonald’s and back to the bus, as seen in a Twitter post shared by News 8 WROC reporter Christian Garzone.

The woman in the obtained footage is seen wearing a neon green vest and is holding a paper bag.

Police reportedly found Griffin after the students were dropped off at school. She was found alone inside the parked bus, passed out and unresponsive, Fox reported. She had a blood-alcohol content that was over the New York State legal limit, according to Lt. Robert Long from the Gates Police Department.