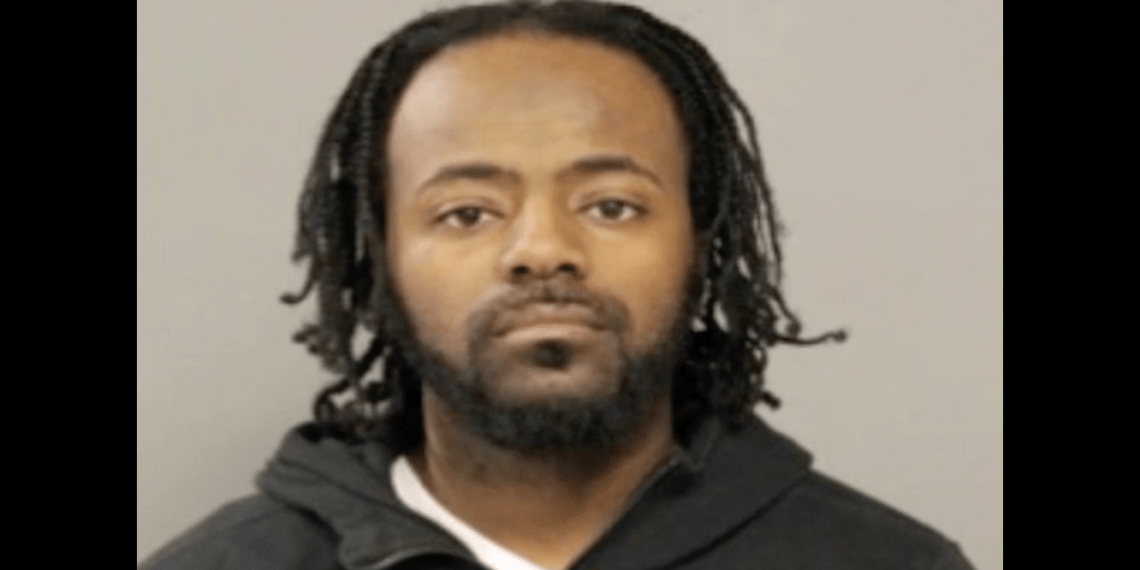 RIVERDALE, Ill. — Law enforcement authorities in Illinois are investigating a double homicide that triggered an Amber Alert for an abducted 1-year-old boy.

Riverdale police said Clarence Hebron, 32, was being sought in the murder of Jessica Abeal, 26, and her brother Damien, 27, and the abduction of Hebron/Abeal’s son K’Marion, according to reports. The violent crimes occurred during the overnight hours Friday at an apartment.

Illinois State Police issued the Amber Alert Friday afternoon and canceled it 30 minutes later after the child was dropped off safely at the Riverdale Police Department, Fox 32 Chicago reported. It’s unclear who brought the toddler to the station.

Abeal was Hebron’s girlfriend and the mother of K’Marion, the station reported. She was also pregnant.

“At first it was Jessica, and I found out she was dead,” her cousin, Ruby Bolden, told NBC 5 Chicago. “Then it was Damien, too. I hope they catch him because this was really wrong. They didn’t deserve this.”

Hebron was out of prison after serving time for a series of violent crimes, the station reported. One of those crimes was a 2019 incident in Chicago in which he crashed into another vehicle while fleeing a traffic stop, killing a woman.

Law Officer is the only major law enforcement publication and website owned and operated by law enforcement. This unique facet makes Law Officer much more than just a publishing company but is a true advocate for the profession.
Share—and speak up for law & order...
Tags: Clarence HebronDamien AbealJessica AbealRiverdale Police Department