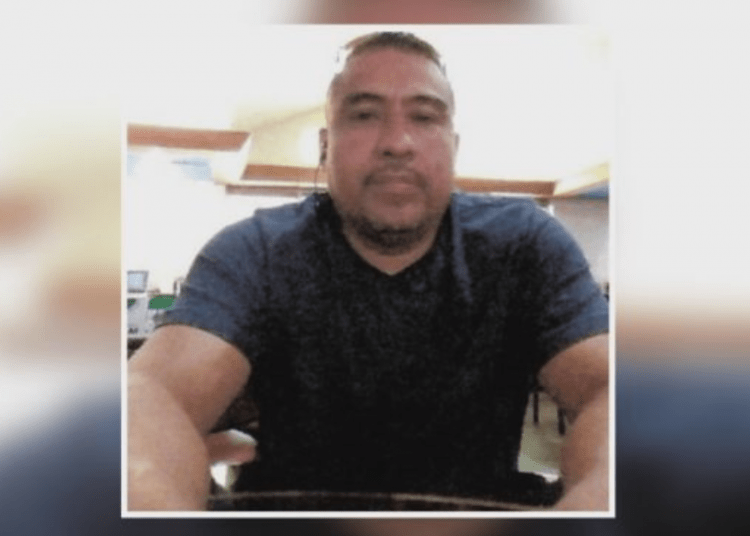 ARLINGTON, Texas — An armed child-rape suspect who left Arkansas, where he was wanted on 11 felony counts, was killed in Arlington, Texas, this week after pointing a gun at police during a traffic stop, according to reports

“We are thankful no innocent community members or officers were injured,” the Arlington Police Department wrote on Twitter.

The officer discharged his duty gun and struck the suspect. The man was pronounced deceased at the scene. It is unclear why the suspect wanted in Arkansas was in Arlington. We are thankful no innocent community members or officers were injured. Case will go to @TarrantCountyDA pic.twitter.com/FkwJ0QOwCP

Suspect Juan Jimenez-Salas, 46, was later found to be an illegal immigrant from Mexico who had previously been deported from the U.S., authorities told FOX 4 of Dallas-Fort Worth.

The suspect was accused of repeatedly molesting two young daughters of his Arkansas girlfriend, authorities said. Both girls were under age 10.

“Approximately 20 years ago, he was arrested on felony charges similar to that on what we have on him in this case now,” Capt. Scott Harwell of the El Dorado Police Department in Arkansas told the station. “And he was deported back to Mexico.”

It was unclear how long ago Jimenez-Salas returned to the U.S. or why he was in the Arlington area, Harwell said.

Authorities say the armed fugitive shot and killed by an Arlington police officer Thursday was an illegal immigrant wanted for rape. The alleged victims of sexual assault were two sisters under the age of 10.​ https://t.co/cTHX8KhTpx

Authorities had been searching for Jimenez-Salas since November, when the girls’ father in North Texas told police he believed Jimenez-Salas had been raping the Texas man’s children. The girls had reportedly told their father they were raped in a McKinney, Texas, hotel room while traveling with their mother and the suspect, Harwell told FOX 4.

On Thursday, a U.S. Marshal’s Office task force traced Jimenez-Salas to North Texas. Local police in Arlington then spotted the suspect’s vehicle and pulled him over. The suspect pulled out a gun and pointed it at an Arlington officer who was working with U.S. marshals but the officer managed to fire at Jimenez-Salas, killing him, FOX reported.

Both girls were reported to be safe with their father in Texas while their mother’s whereabouts were unknown. But authorities told FOX 4 the woman was notified that Jimenez-Salas is dead.