Man thrown out of bar returns with gun, fires inside, rams truck through front of business

The suspect was corralled by customers 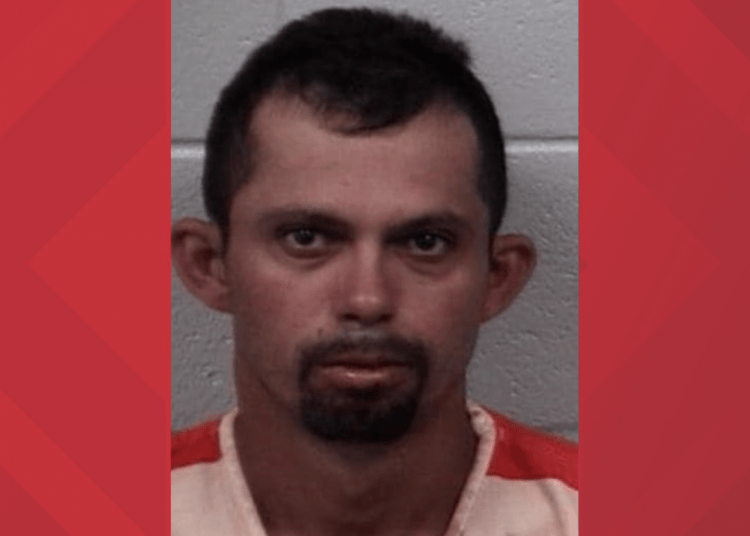 HIRAM, Ga. – After being bounced from a Georgia bar over the weekend, a man returned with a gun and fired inside, then slammed his truck into the business, according to law enforcement authorities.

The Hiram Police Department identified the suspect as Eduardo Morales, 34, who was was asked to vacate the premises due to his level of intoxication about 11:30 p.m., 11 Alive reported.

Police said Morales left the 278 South bar Saturday evening, but came back in his Dodge Ram 2500 pickup truck, fired into the bar until he ran dry, then rammed the business, hitting several people inside.

Police said Morales tried to back out of the business but his truck got stuck. When he couldn’t get out, he reportedly tried to reload his firearm but was pulled from the truck and held by customers, until police arrived.

Mauricio Puerto said he immediately ran to the truck and fought with Morales for control of the firearm.

“I’m feeling sore but thankful,” said Puerto, one of the dozens inside the bar, WTVY reported.

At least one person inside the bar was grazed by a bullet. Another person was hit twice by the truck and was treated at a hospital prior to being released.

Puerto said there were many heroes inside the bar that night who helped detain the suspect until police arrived to arrest him.

In a Facebook statement, 278 South said they were devastated.

“Our hearts are broken over the events of last night. Our thoughts and prayers go out to all involved. We’ve always put our customer’s safety first and foremost and we are devastated. We like to believe most people are good … and it showed last night. Many are heroes for their bravery and possibly stopping a situation that could have escalated even further. We will forever be grateful for these heroes.”

Morales was booked at the Paulding County Jail after receiving medical treatment for minor injuries. He’s been charged with aggravated assault and aggravated battery, according to 11 Alive. It is unclear when is set to appear in court.