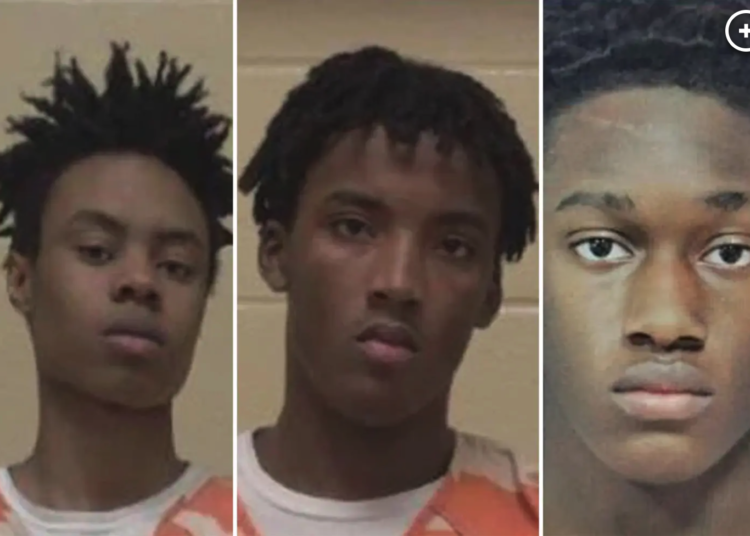 COUSHATTA, La. – Three violent male juvenile inmates who escaped a Louisiana detention center Saturday morning have all been captured. According to officials, the teens may have fled confinement with the assistance of a security officer.

On Saturday, the sheriff’s office said in a statement that security guard Victoria Tune, 21, was believed to have helped them escape from the Ware Youth Detention Center in Coushatta.

Shortly after locating the 2010 Pontiac G6 getaway car in a Houston motel parking lot, the juveniles were corralled across the state line in Texas around 2 a.m. Sunday, according to the Red River Parish Sheriff’s Office.

Tune and the teens, along with one unnamed relative of an escapee, were captured by officers from the Houston Police Department’s Midwest Crime Suppression Team. They kept Tune’s Pontiac G6 used in the escape under surveillance for “several hours” at the motel where it was located, FOX 8 Live reported.

Once the suspects and the relative returned to the vehicle, they were surrounded and arrested without incident, according to Lt. Troy Murray, spokesman for the Red River Parish Sheriff’s Office.

“In a joint effort by the Red River Parish Sheriff’s Office Criminal Investigations Division, the LA State Police Troop G Investigations Unit, the Bossier Parish Sheriff’s Office, the LA Fusion Center and the Houston Police Department‘s Crime Suppression Team, the unoccupied getaway car driven by Victoria Tune was located in the parking lot of a Houston motel where it was kept under surveillance by HPD for several hours,” the agency said in a statement.

“All suspects will be extradited back to Louisiana where they will face additional charges referencing the escape,” the statement continued. 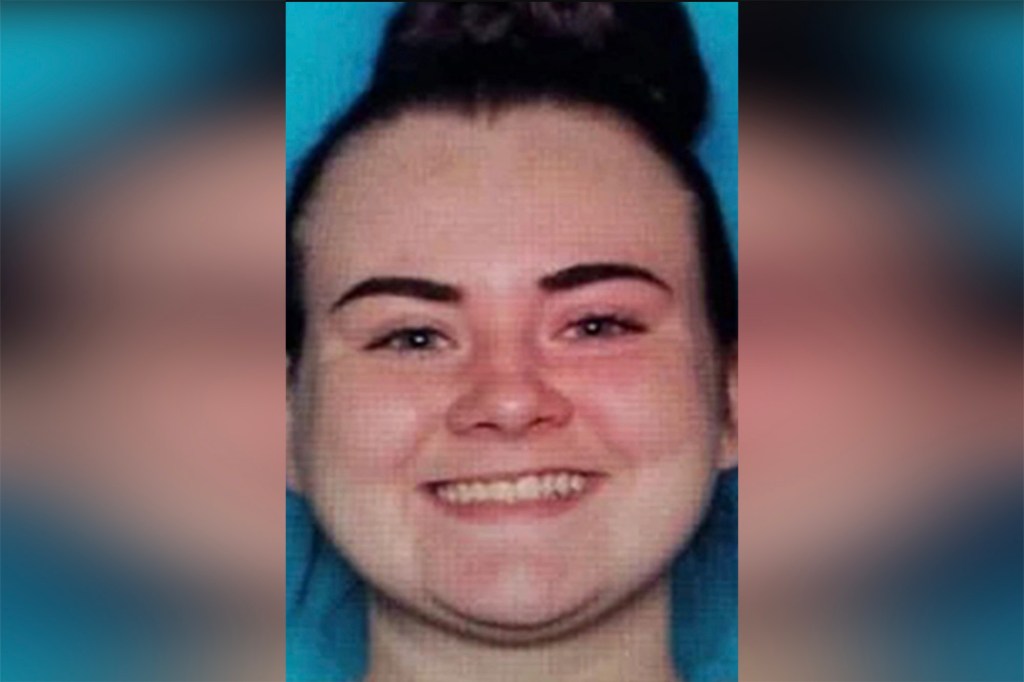 The fugitives were on the run for 10 days until they were tracked down and captured in Indiana. Vicky White shot and killed herself as they were being taken into custody.