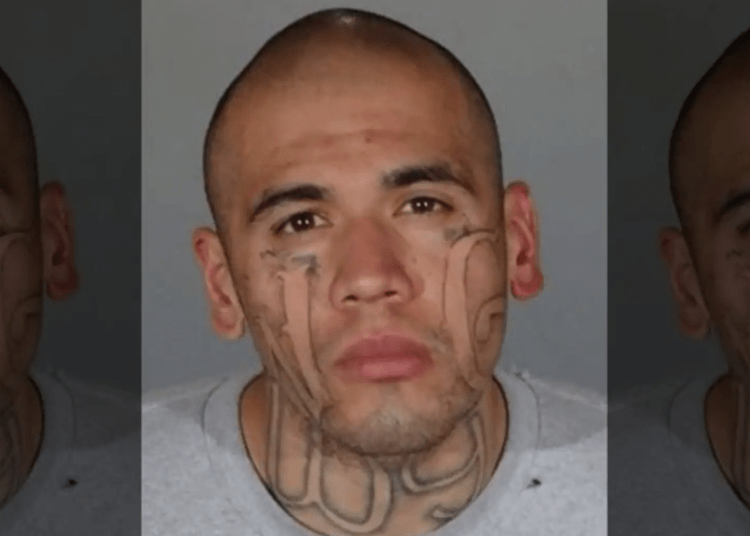 LOS ANGELES — Los Angeles County District Attorney George Gascón said Friday he will not seek the death penalty for an admitted gang member who killed a police officer as well as his own cousin.

One of Mejia’s victims was Officer Keith Boyer, 53, of the Whittier Police Department. He was responding to a report of a traffic collision in which Mejia had been involved. 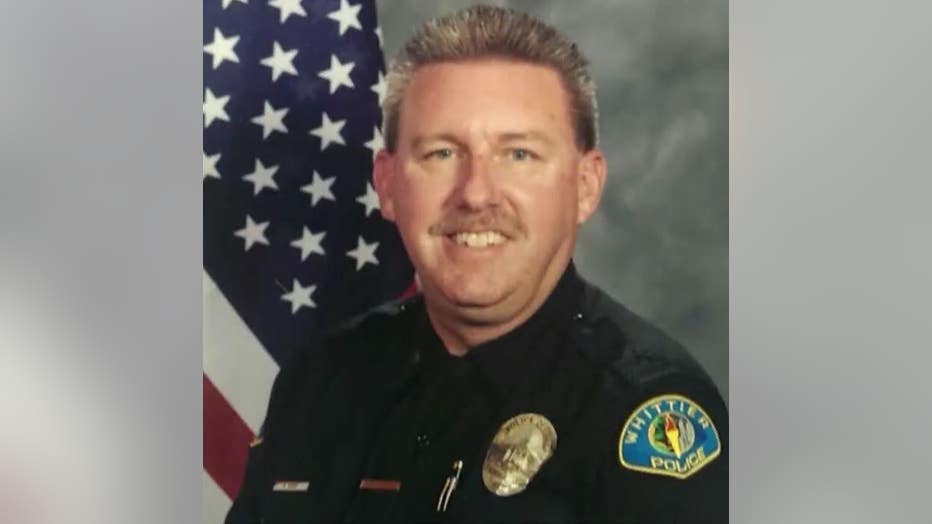 Mejia shot Boyer and Officer Patrick Hazell, while trying to flee the scene of the crash. Hazell survived a gunshot wound to the abdomen.

Deputy District Attorney Garrett Dameron said during a hearing at Norwalk Courthouse that he had been ordered to remove the death penalty consideration, despite his own objection and that of Deputy DA Geoff Lewis, FOX LA reported.

Don Clark, Boyer’s stepfather, said that the reversal was “a punch in the gut.”

“People don’t realize how hard it is on the families,” a tearful Clark told “Fox & Friends” host Jedediah Bila on Saturday.

“What Gascón’s doing — not only to our family, but to the cousin’s family — but to so many other families … that’s absolutely horrendous,” Clark added.

Clark found it difficult to hear Mejia say that he’s “proud” of what he did and that he should have “smoked” the other cop sooner.

Whittier Police Chief Aviv Bar spoke at the hearing, saying that Boyer’s death was “devastating to our department,” FOX reported.

Boyer wasn’t Mejia’s only murder victim. He also killed his own cousin, Roy Torres. Tiffany Garcia, one of Torres’ relatives, said: “I will be his voice, but this isn’t justice.”

During a taped interview with police, Mejia initially claimed to not remembering the killings because he was “high on drugs,” but later admitted to all the killings and shootings, saying “all three of them had it coming,” according to reports.

In addition to murder counts, Mejia was charged with one count each of attempted murder of a peace officer, carjacking and possession of a firearm by a felon with two prior convictions.