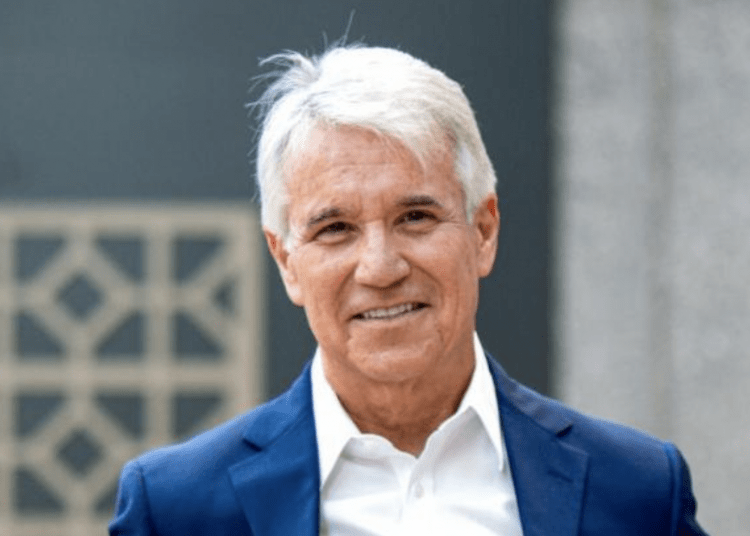 LOS ANGELES — After not yet three months in office, Los Angeles County District Attorney George Gascón is facing a recall effort similar to the one faced by California Gov. Gavin Newsom.

The effort needs to garner just under 600,000 signatures from registered LA voters, or 10 percent of the voter roll, to force Gascón to run again, Fox News reported.

Organizers of the Newsom recall effort said they’ve garnered 1.825 million signatures as of Thursday. They need 1.5 million by March 17 for the effort to succeed but are accounting for a portion of the signatures to be rejected.

The day he took office in December, Gascón announced a slew of sweeping changes including stopping the use of sentencing enhancements, restricting when prosecutors can hold defendants without bail, ending the use of the death penalty in LA County and banning the practice of trying juveniles as adults. In essence, he was aggressively seeking ways to free criminals, Law Officer reported.

Gascon’s policies were so counterintuitive to prosecutors that his own subordinates filed suit against him.

“A lot of victims have come forward and said they feel threatened by his policies, so this is a victim- and community-led effort,” said Siannah Collado, member of the Recall George Gascon campaign, who represents crime victims in court.

“A lot of people I’ve met have come forward and said, ‘Had I known this is what he was going to do I wouldn’t have voted for him,” Collado said. “It was a bait and switch.”

“I agree there needs to be some reform, but the pendulum has swung too far left. Now victims are last and criminals come first,” she continued.

The group’s website says Gascón promised “a softer and gentler criminal justice system that would reduce incarceration rates for minor offenders and place increased focus on mental health and addiction issues that plague our communities,” but instead instituted policies that made the community less safe.

“The moment he was sworn in as District Attorney, George Gascón instituted a series of directives to the prosecutors in his command that have nothing to do with a progressive approach to prosecution and have everything to do with a radical agenda that ignores victims, disregards the law and endangers the lives and livelihoods of all Angelenos.”

The recall effort continued to boldly make its case:

Gascón also took heat after he hired an embattled public defender who helped with his campaign to a high-ranking prosecutor position, Law Officer reported.

Gascón hired Tiffiny Blacknell as a Grade 4 deputy district attorney, and the move stoked controversy due to her lack of experience as a prosecutor and her past comments on social media.

During the unrest in LA following George Floyd’s death last summer, Blacknell posted a tweet referring to the LAPD as “barbarians” and “an occupying army.” She also used the hashtag “#DefundPolice.”

Blacknell also said that “prison is obsolete” and called to “reimagine America without it.”

“Angela Davis said it years ago. Prisons disappear problems, they don’t solve them,” Gascón’s new deputy DA continued in the tweet. “We’ve been warehousing people for a generation it’s time to free America.”