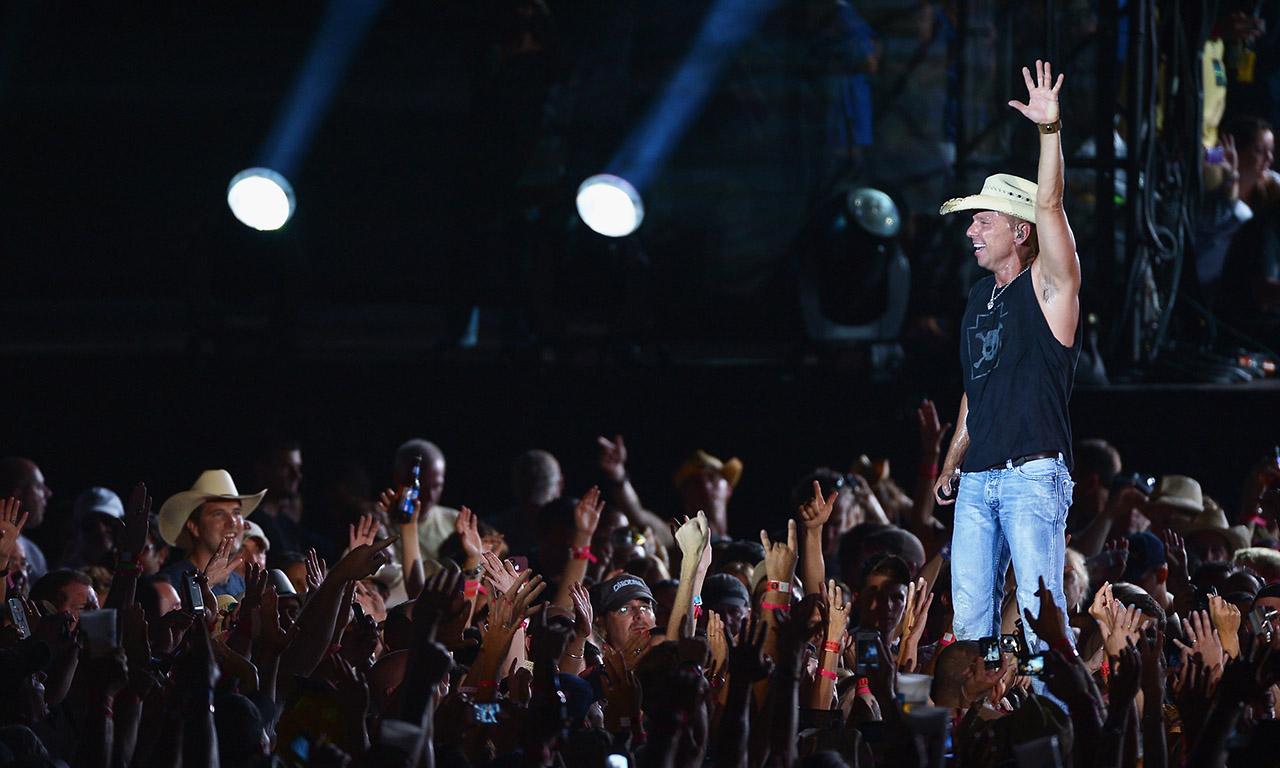 Country music superstar Kenny Chesney has called a police officer to apologize for mistakenly announcing he had died to concertgoers Saturday night in Philadelphia.

The Folcroft (PA) Police Department says Chesney apologized to Officer Christopher Dorman during a phone call Sunday morning and offered to take him to a football game “to get some beers.”

In a statement released around the same time of the phone call, Chesney said he was caught up in the moment during his concert at Lincoln Financial Field when he said Dorman, who was shot seven times, passed away.

“I was so caught up in the moment,” Chesney said, “I think the emotions got the best of me – and I wasn’t as clear as I could’ve been.”