K9 Oli passes away after training

byLaw Officer
in Officer Down 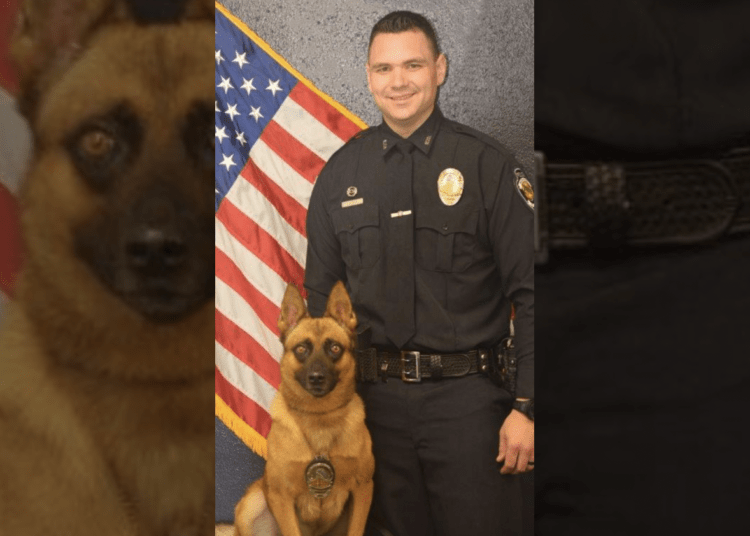 MUSKOGEE, Okla. — A 4-year-old Muskogee Police Department police service dog has died, according to a release from Officer Lynn Hamlin.

K9 officers were training on tracking in early July at the Muskogee Police Department range.

A few minutes passed while the training track was debriefed, and Hignite went to check on Oli, who was unresponsive but breathing.

They immediately started to revive him and take measures to cool him down not knowing if it was heat related. Officers then took Oli to the Tulsa Emergency Animal Hospital where the PSD was pronounced dead. It is undetermined if this was heat- or heart-related.

Oli had been with the Muskogee Police Department since July 2018.