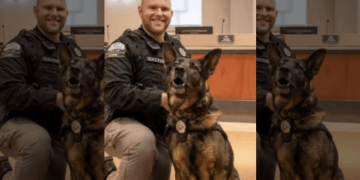 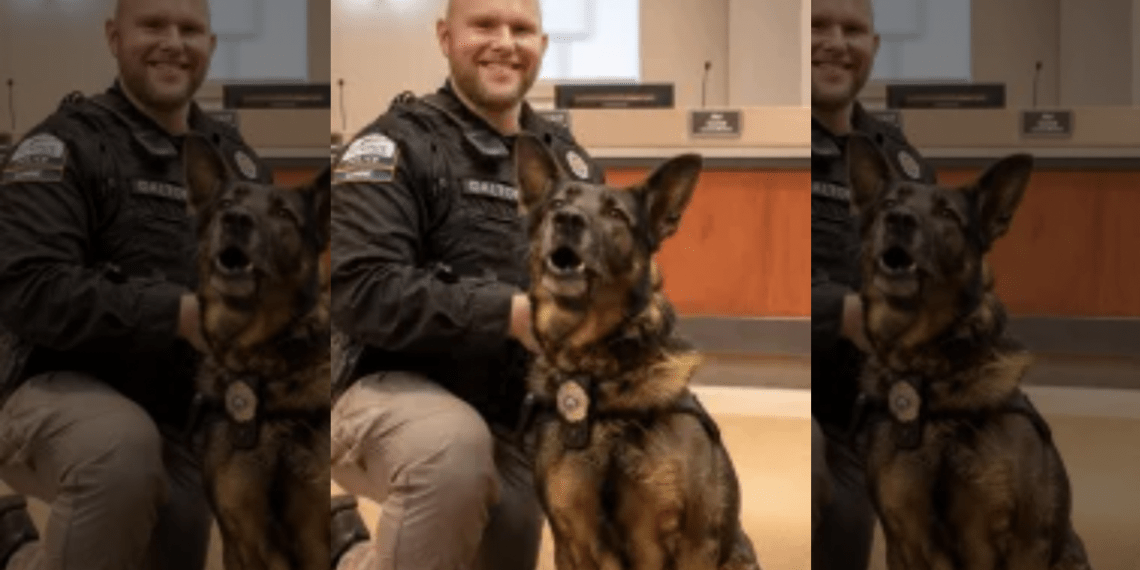 “We are grateful to Det for all of his tireless work through the years, ensuring the safety of our officers and citizens every night,” a press release from the department said. “Det and Officer Dalton had many successful tracks, apprehensions, narcotic seizures and participated in numerous community outreach demonstrations.”

Det fell ill a few days ago and required emergency surgery, according to Florence police. Surgeons encountered complications with Det’s digestive tract which couldn’t be remedied, according to the statement.

Law Officer is the only major law enforcement publication and website owned and operated by law enforcement. This unique facet makes Law Officer much more than just a publishing company but is a true advocate for the profession.
Tags: Florence Police DepartmentJosh DaltonK9 Det