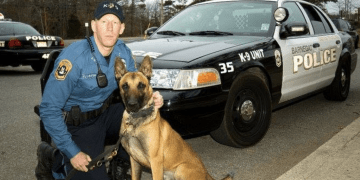 K9 Bullet Honored Before His Death

K9 Bullet Honored Before His Death 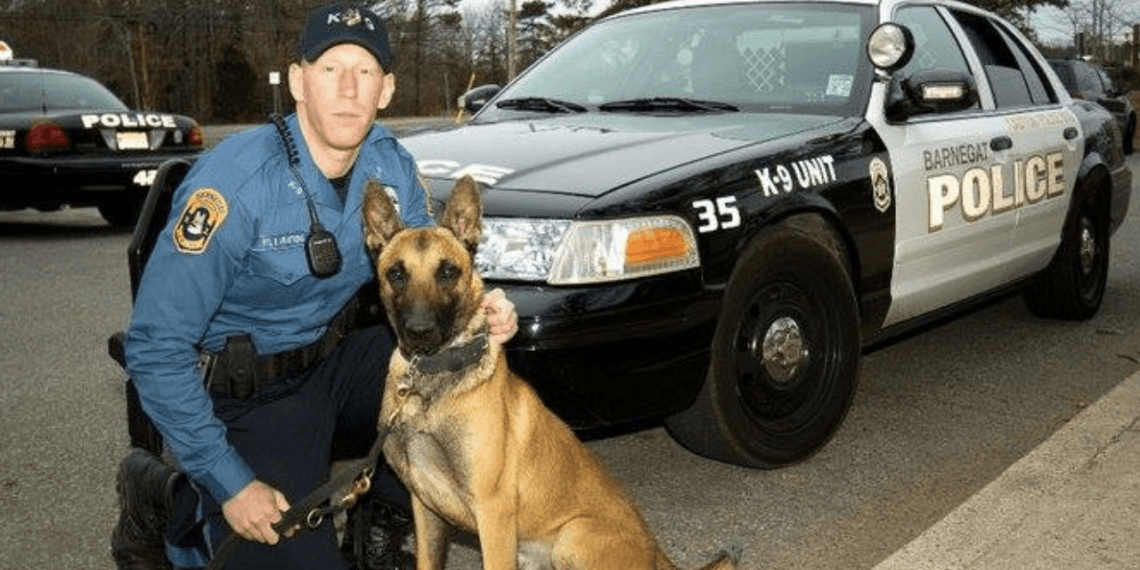 “Another important duty he loved was community policing, performing demonstrations of his K9 skills at community events for entertainment and education of the public.,” the Whiting Veterinary Clinic wrote.

Bullet joined Barnegat Police Department when the Township was still recovering from an economic and real estate downturn, according to the Patch. Nevertheless, the continuation of the K9 program became reality when Armstrong offered to purchase the dog with thousands of dollars of his own money.

Bullet retired from patrol in 2018, living with Armstrong and his family.

“It has been an honor and a privilege to provide veterinary care for Bullet from the day that Officer Armstrong introduced himself and Bullet to me with Bullet’s leash in one hand and a bouquet of flowers in the other,” said Dr. Lisa Schorr of the Whiting Veterinary Clinic.