The Judgement Within The Church

The Judgement Within The Church 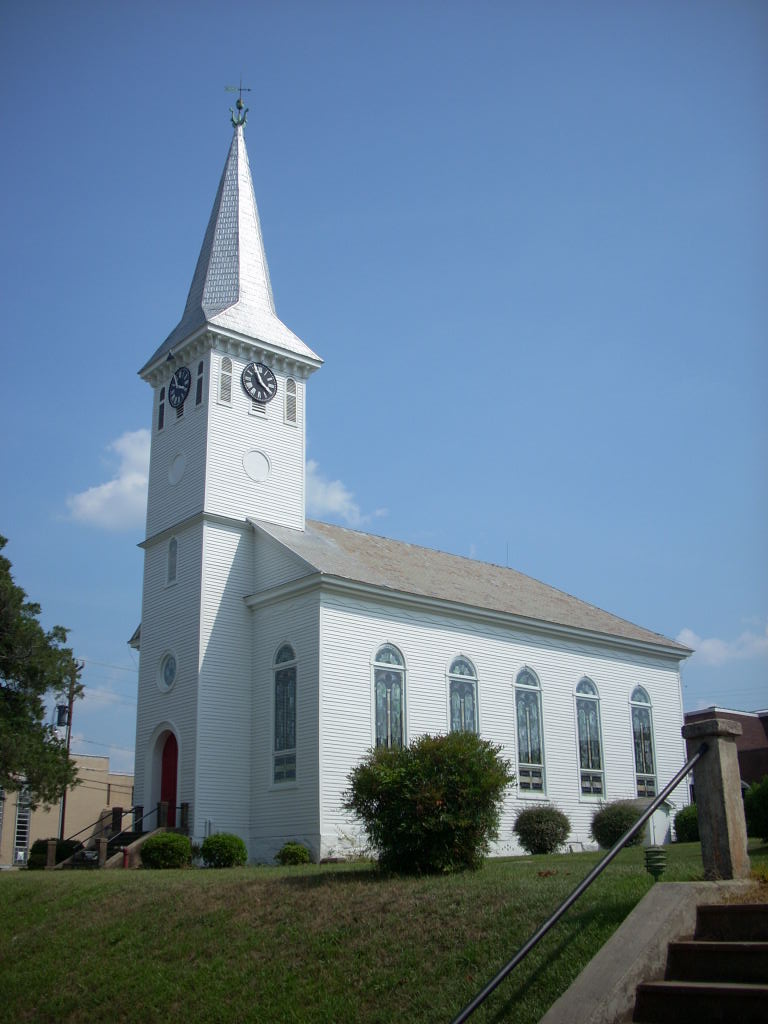 The recent decision by a group of California Churches to not call the police because they deem the law enforcement profession as racist is not only naive of truth but formed out of evil intent.

The Washington Post reports that “the churches call their drastic approach “divesting” from policing. They say that one headline after another about policing around the country shows that divestment is necessary — most recently, events include a notorious call to police about two African American men at a Philadelphia Starbucks and the fatal shooting of Stephon Clark, shot eight times as he was holding an iPhone, not a gun.”

I’ll get to the evil part but just imagine if an organization announced that they will recruit other organizations to never give money to the church again because of all of the rape that the clergy has been involved in.

Welcome to the world of being a police officer.  Two examples were given by these organizations and I imagine they would name a few more if you asked.  Most of them have been repeated in the media time and time again and most of the examples have been completely fabricated.

“Alton Sterling did nothing wrong”…watch the video of him grabbing a gun.

And I could go on and on.  Now that does not mean that law enforcement is perfect but for a church to take a few isolated incidents and blame an entire profession, is really a sad thing.

The Northern California Nevada Conference is leading the way with this initiative and it is their mission to recruit other churches to do the same.  Their motto, “love your neighbor, love your creation, love your children” is a complete lie.

There is no mention because after all they claim to “love” creation and children?  Am I the only one that the word “hypocrite” came to mind?

As a Christian, there are significant problems in our country that I would expect any church to speak about and work towards correcting and attacking law enforcement is about as preposterous as it comes.

It is evil to ignore violence, poverty, and murder while attacking the very ones trying to make our communities better.

I have come to expect the social media crowd to not be informed.  I expect the felon on the street to hate cops and professional athletes even kneel for something they know nothing about but for an organization of churches that are supposed to be different than the world to attack the heroes behind the badge is a new low.

And before the self righteous start with their “don’t judge” routine, it is these churches judging and the second they turned against those standing between good and evil is the second they deserve their own judgement but it is not my judgement they need to be concerned about…..