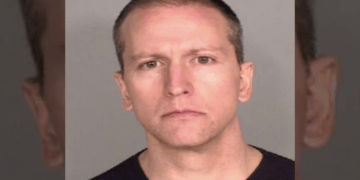 The judge also denied motions to dismiss charges against Thao, Kueng, and Lane 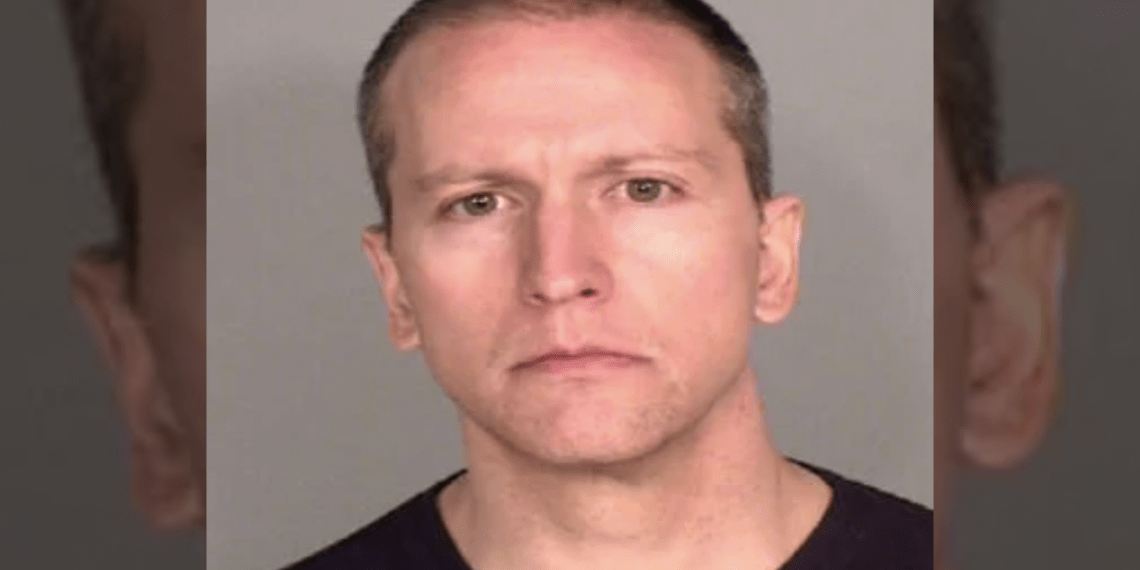 MINNEAPOLIS — A judge upheld the second-degree murder and manslaughter charges Thursday against former Minneapolis police officer Derek Chauvin in connection to the death of George Floyd in May, according to reports.

Hennepin County Judge Peter A. Cahill granted part of the defense’s motion and dropped the third-degree murder charge against Chauvin.

Cahill also denied motions to dismiss the charges against the other three officers present during the custodial death of Floyd.

Prosecutors argued there was probable cause for the officers to go to trial on all of the charges, saying Chauvin intentionally assaulted Floyd, which is an element of the second-degree murder charge, and that the other officers assisted. Defense attorneys had argued that there was not enough probable cause to charge the former officers.

Chauvin’s attorney argued his client had no intent to assault or kill Floyd, while attorneys for the other officers argued that their clients did not intend or conspire to help Chauvin, Fox reported.

Chauvin was released from jail on Oct. 7 on a $1 million bond. The other three had previously posted bail amounts of $750,000 and have been freed pending trial. Currently, all four men are scheduled to face trial together in March, but the judge is weighing a request to have them tried separately.