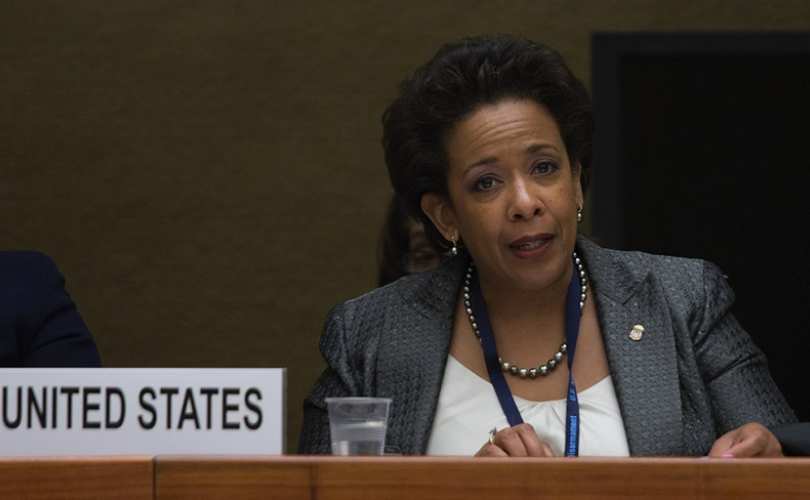 A federal judge has ordered annual ethics classes for Justice Department attorneys as a punishment for being “intentionally deceptive” during litigation over President Obama’s executive immigration orders.

“Such conduct is certainly not worthy of any department whose name includes the word ‘Justice,'” U.S. District Judge Andrew Hanen wrote in a withering order released Thursday.

Justice Department attorneys misled the court about when the Department of Homeland Security would begin implementing President Obama’s executive order granting “deferred action” to illegal immigrants whose children are citizens. In doing so, they tricked the 26 states who filed a lawsuit into “foregoing a request for a temporary restraining order,” according to the judge.

The facts of the deception are not in doubt, Hanen emphasized. “[DOJ] has now admitted making statements that clearly did not match the facts,” he said in the May 19 opinion, first noted by the National Law Journal. “It has admitted that the lawyers who made these statements had knowledge of the truth when they made these misstatements … This court would be remiss if it left such unseemly and unprofessional conduct unaddressed.”

As punishment, Justice Department attorneys who wish to appear in any state or federal court within the 26 states that brought the lawsuit have to undergo annual ethics training. “At a minimum, this course (or courses) shall total at least three hours of ethics training per year,” he wrote.